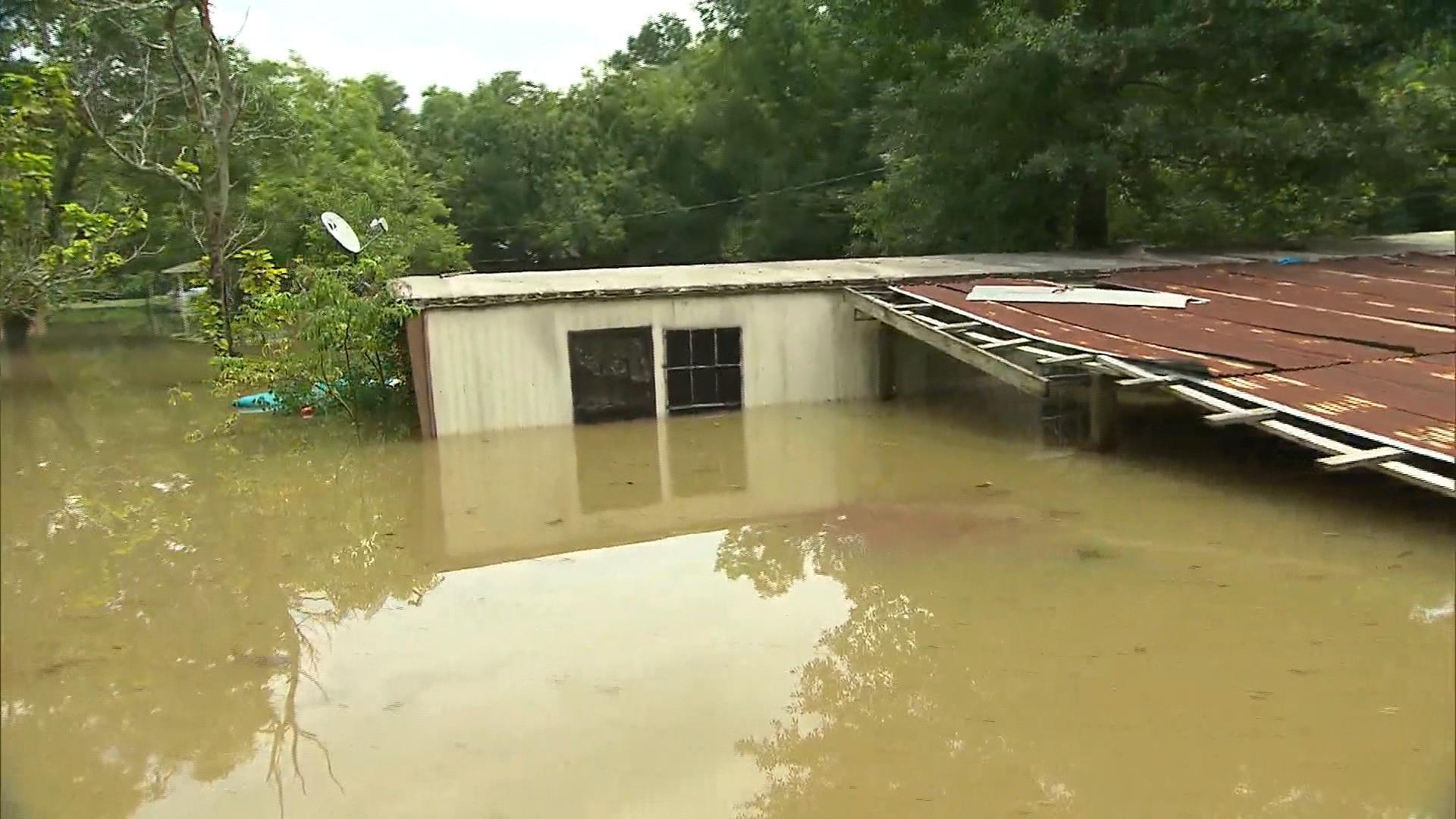 ST. AMANT, La. -- Flood watches and warnings are posted across the Deep South this weekend. A large section of Texas is at risk, as is southern Louisiana - which is still reeling from historic floods that have killed at least 13 people.

The flood has left entire neighborhoods devastated, and a massive cleanup is underway.

Louisiana resident Kathy Edmonston is getting help from volunteers to clear out what the flood destroyed. She’s lived in the area almost 30 years and said she’s lost “virtually everything.”

“All of what was inside my house is gone,” she said.

Her home has never been hit by floods. This time, two feet of water rushed in.

Edmonston was one of hundreds of flood victims at a community meeting in St. Amant, outside Baton Rouge, learning how to apply for federal aid.

FEMA says the number of people who have registered for assistance in the 20 affected parishes has jumped to more than 103,000 — a one week total the agency hasn’t seen since Superstorm Sandy in 2012.

Forty thousand homes were damaged, and the water reached areas where many thought flood insurance was not necessary.

Even those who helped in the rescue effort were not spared the devastation.

National Guard Sgt. Justin Smith rescued a man from the Amite River last week only to later find his own home had flooded. Now, it’s his family that needs help.

As she waits for federal aid to arrive, Edmonston said support from neighbors near and far is the only thing getting her through.

In flooded neighborhoods across Louisiana, as the water goes down, the debris is piling up. FEMA says it has already distributed more than $34 million in aid.