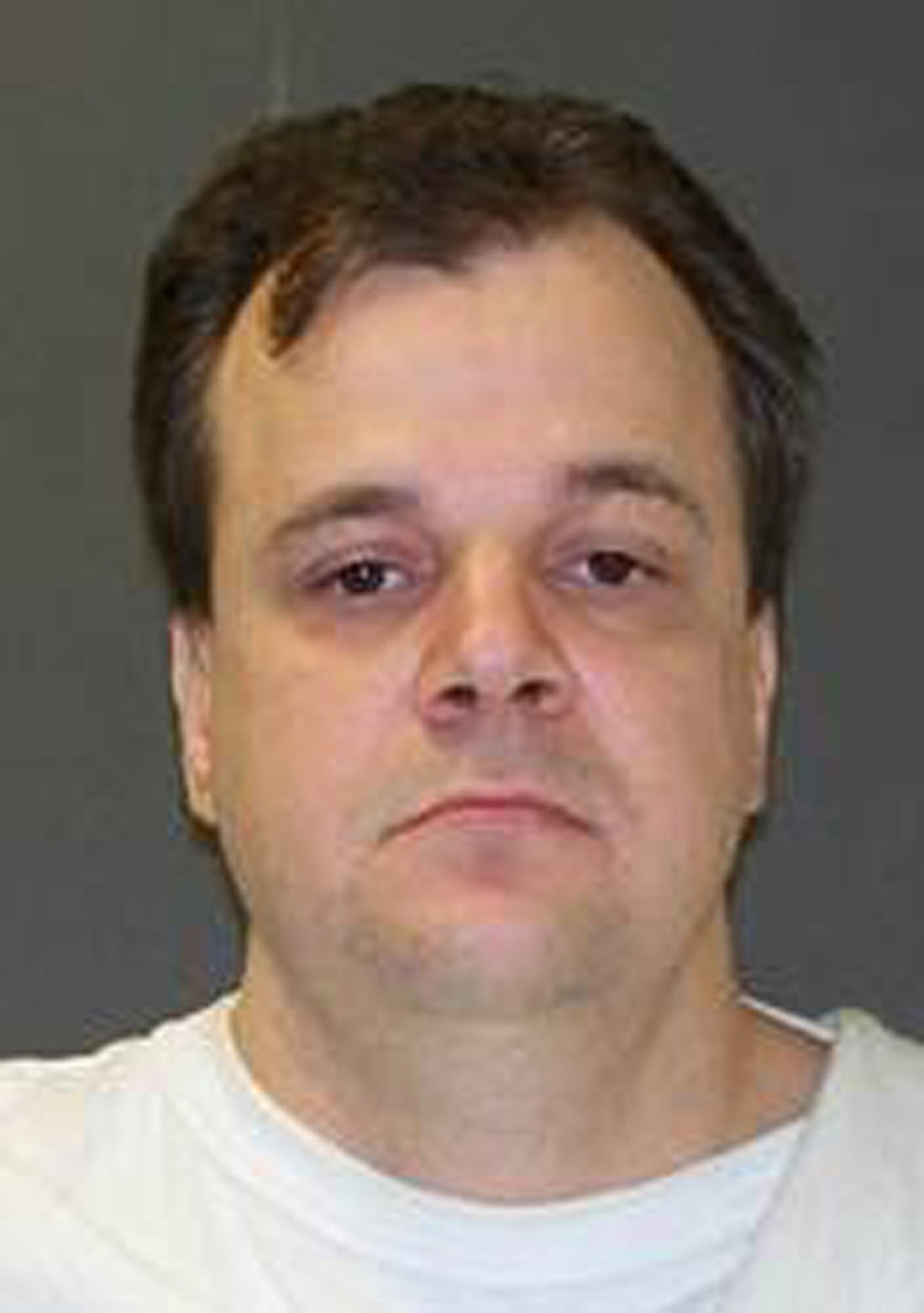 AUSTIN, Texas — A court halted the execution of a Texas man who was scheduled to die for a fatal 1996 robbery in which he wasn’t the person who pulled the trigger.

The Texas Court of Criminal Appeals ruled 7-2 on Friday to put Jeffery Wood’s execution on hold. Wood, 43, was scheduled to die by lethal injection Wednesday.

The case has drawn highly unusual opposition from Republican lawmakers. It also has captured attention across the U.S. over Wood’s culpability in the shooting of a convenience store clerk, his mental competence and criticism surrounding his original trial.

In a two-page opinion, the appeals court said it was sending the case back to a lower court to review defense claims that the death sentence was based on false testimony and false scientific evidence. Those claims were based on the testimony of a since-discredited psychiatrist that Wood would certainly pose a future risk to public safety.

Wood’s attorney, Jared Tyler, who had sought the stay last month, said “the court did the right thing” in halting the execution and returning the case to a state district court in Kerrville, Kerr County, to have the claims resolved.

Wood and his friend Daniel Reneau were convicted in the shooting death of a 31-year-old store clerk during a robbery in the Texas Hill Country. Wood waited in a car while Reneau shot the clerk in the face. Wood was convicted of capital murder under what’s known as the Texas law of parties, which makes a participant in a capital murder case equally culpable.

“Justice is not served by executing Mr. Wood, who was outside the building when it happened and who had no criminal history,” Tyler said in a statement Friday. “Three former jurors have said they feel the government’s presentation to them of a discredited psychiatrist who predicted with certainty, and without evaluating Mr. Wood, that Mr. Wood would be criminally violent in the future was unfair... The jurors no longer support a death sentence.”

One Republican legislator already had formally asked the Texas Board of Pardon and Paroles to recommend commuting Wood’s death sentence to life imprisonment, and GOP state Rep. Jeff Leach had said before the ruling that he was collecting a bipartisan set of signatures for a similar letter to be sent this weekend.

Leach, who said he still supports capital punishment, is part of a Republican-controlled Legislature that has long made efforts by Democrats to abolish the death penalty a non-starter in Texas. But he says Wood doesn’t deserve to die.

Leach, however, said that’s not what troubles him. He instead pointed to concerns about Wood’s mental competency and the handling of his trial. A federal judge halted the original execution date in 2008 so that Wood - who was once found to have been mentally incompetent to stand trial - could be tested to determine whether he understood why he would be put to death.

Tests showed Wood was competent, and courts have upheld those findings.