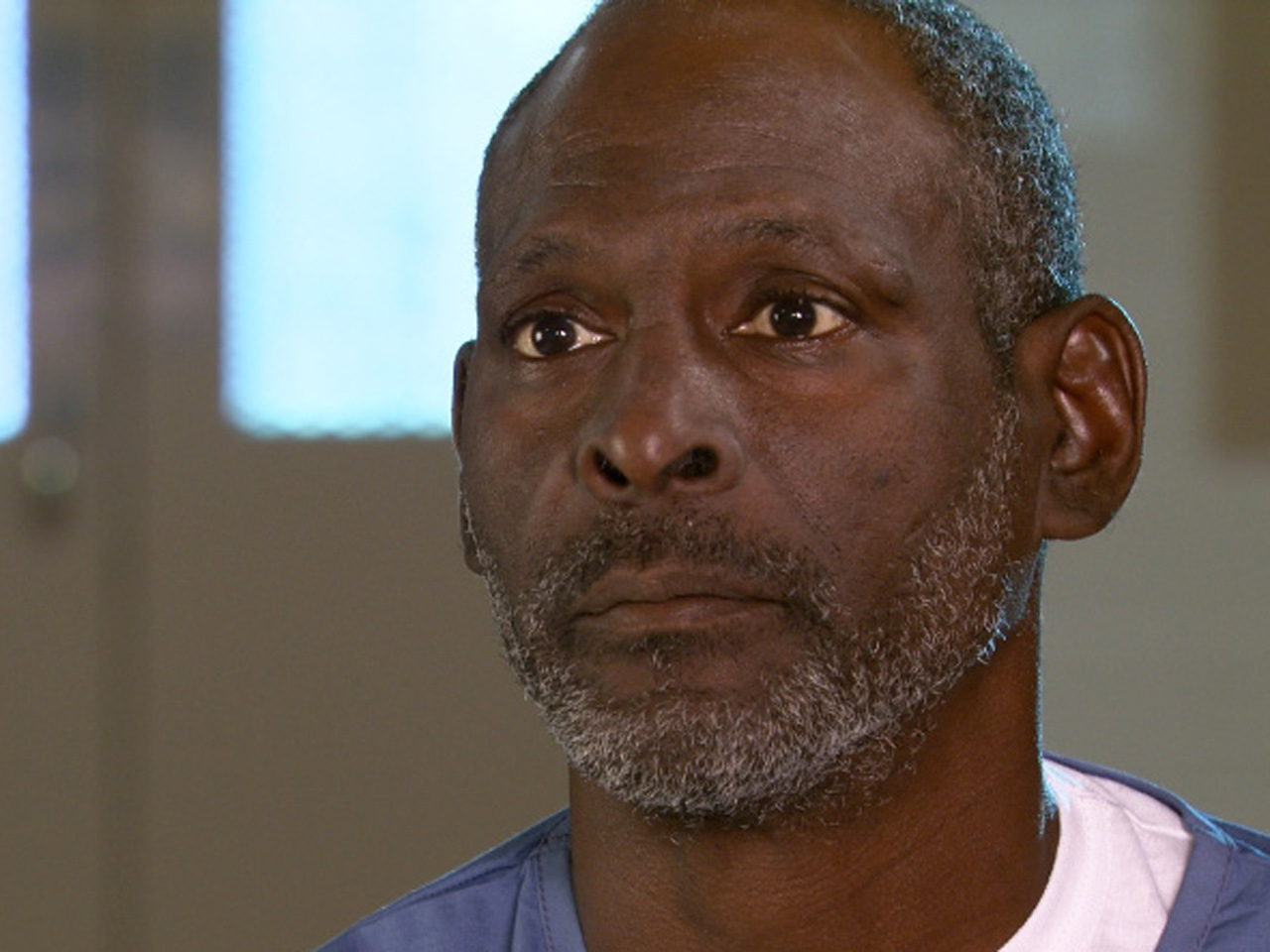 "It is always the facts that will not fit in that are significant."

-- Agatha Christie, "Death on the Nile"

A Florida man's questionable conviction in a 1989 murder may be an example of what can happen when investigators disregard the venerable British mystery writer's caution.

This Saturday, "48 Hours" correspondent Erin Moriarty reports on the case of Crosley Green. There is new evidence that Green may have been wrongfully convicted of the murder of 22-year-old Charles "Chip" Flynn more than 25 years ago. Green is currently serving a life sentence in Florida.

Prosecutors and investigators in this case have faced allegations that they manipulated facts to fit their version of the truth - that Green committed the crime.

In 1989, Flynn's former girlfriend, Kim Hallock, told Brevard County, Fla. sheriff's deputies a black man had robbed her and Flynn while they were in Flynn's pickup truck in a park in Mims, Florida. According to Hallock, the black man then drove the couple to an orange grove, at gunpoint. But once in the grove, Hallock said she managed to escape in the truck.

The 19-year-old Hallock drove to Chip's friend's house before calling 911. She told deputies that she'd heard gunshots as she'd sped away from the grove.

Paramedics and sheriff's deputies couldn't save Flynn's life once they arrived at the scene. Still, within an hour of Flynn's death, a sheriff's radio bulletin, based on Hallock's description, said the killer as a muscular black man wearing, among other things, "brown-type work boots."

Evidence technicians and a tracking dog searched both the orange grove and the park. The dog and its handler led deputies to a trail of shoe prints on a sand dune in the park. Authorities strongly suspected those shoe prints were made by the killer.

But there was a problem with the shoe prints from the sand dune, and Brevard County's solution was not one Agatha Christie would have likely approved of.

The dog tracker had pointed to shoe prints that came from tennis shoes. Those tennis shoe prints could prove to be crucial evidence, but only if Hallock's "work boots" description fell apart.

The morning after the shooting, Sgt. Fair and another deputy interviewed Kim Hallock. She told the two investigators the assailant wore "big, heavy boots, like working boots." She added, "I'm not sure about them." The interview was taped:

Sgt. Fair: Kim, ah, in a yes or no fashion, OK, describing his footwear, are you certain of what type of footwear he was wearing, yes or no?

Sgt. Fair: OK, could he have been wearing tennis shoes, that's possible, isn't it?

Hallock: Yeah, but seemed like tennis shoes weren't heavy enough for the way he was.

Sgt. Fair: OK, your recollection in describing his footwear is not based on something you visually saw or remember.

Sgt. Fair: It's the sound you heard.

Later, Sgt. Fair would show Kim Hallock a photo lineup and she picked out Crosley Green, a small-time drug dealer in the area.

Court transcripts from Crosley Green's 1990 trial show prosecutors argued to the jury the shoe prints from the tennis shoes likely were made by Crosley Green, even though the shoes, themselves, were never found. The "brown-type work boots" description all but disappeared at trial.

"48 Hours: Last Chance for Freedom" raises serious questions about the case against Crosley Green - many more than just the shoe discrepancy. Perhaps all the troubling questions, and even Green's conviction, could have been avoided, had authorities in Brevard County read this passage from Death on the Nile:

"...all detective work is, wiping out your false starts and beginning again.... And it is just what some people will not do. They conceive a certain theory, and everything has to fit into that theory. If one little fact will not fit it, they throw it aside."