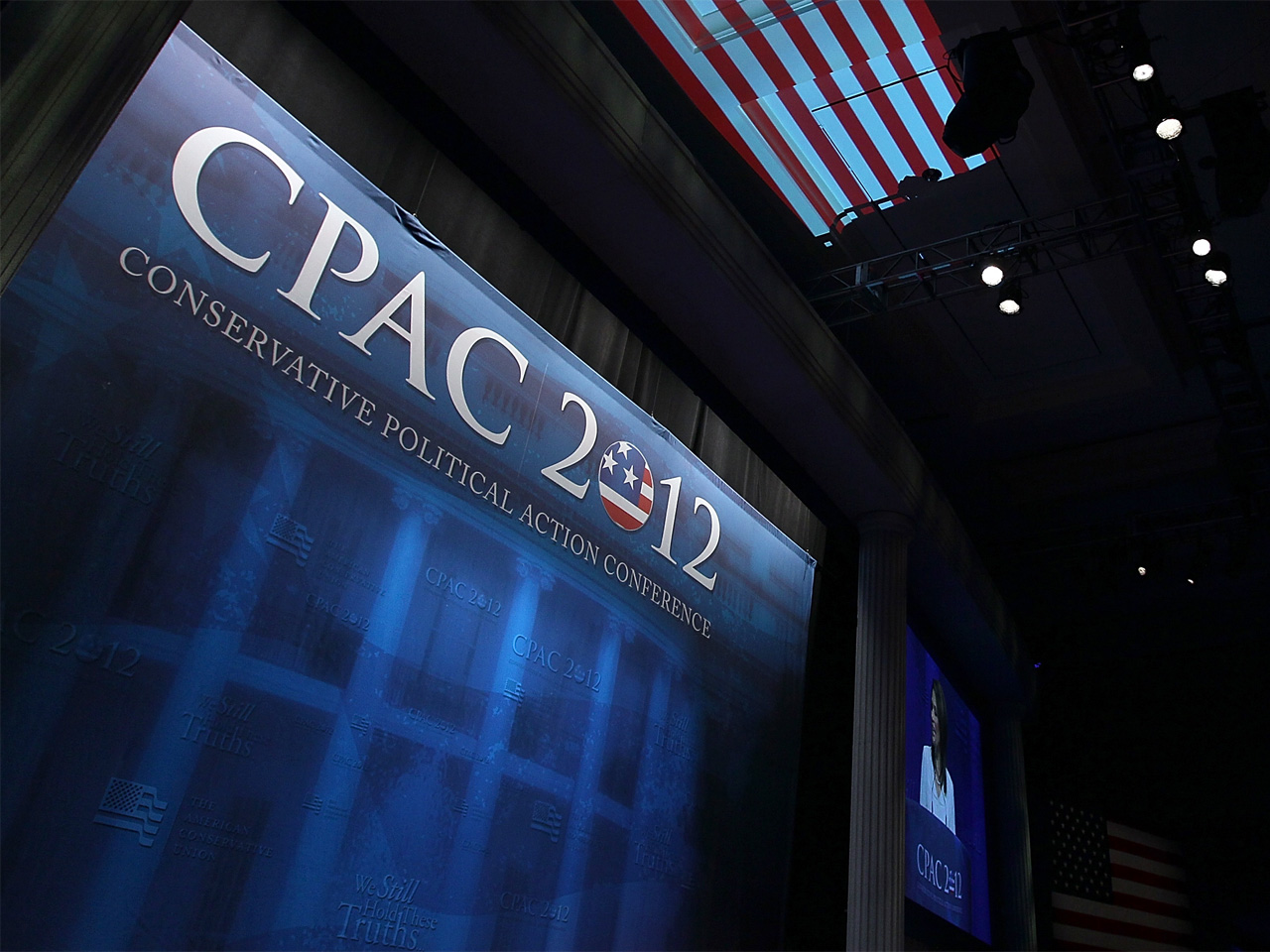 WASHINGTON -- Controversy over an immigration opponent who spoke at the Conservative Political Action Conference (CPAC) blind-sided conference organizers who say they didn't know who he was before this week.

Al Cardenas, director of the American Conservative Union (ACU), which organizes CPAC, said he had never heard of Peter Brimelow, editor of VDARE.com, who has been labeled a white nationalist by the Southern Poverty Law Center.

"I don't really know what his values are," Cardenas said. "I have asked my staff to delve into that."

"I want to personally see what he precisely said or written before forming judgement," he said.

The liberal group People for the American Way released a statement condemning CPAC organizers for giving Brimelow a platform. Liberal websites have also attacked CPAC over his inclusion.

"It's shocking that the CPAC would provide a platform for someone like Brimelow," said Michael Keegan, president of People For the American Way. "Responsible GOP leaders should speak out against the bigotry and hatred that Brimelow and VDARE push on a regular basis."

Brimelow participated on a panel discussion called "The failure of Multiculturalism: How the pursuit of diversity is weakening American Identity" at CPAC on Thursday. During the panel discussion, Brimelow and other panelists said immigration is polluting America.

In an interview with Hotsheet, Brimelow, an immigrant from Great Britain, said he's opposed to not only illegal immigration, but legal immigration too. He said it is creating a "Spanish speaking underclass parallel to the African American underclass."

"These are people who are completely dysfunctional. They're on welfare; they're not doing any kind of work - at least not legal work - and their children are having a terrible time. They're dropping out of school; there's an increase in teenage pregnancy," Brimelow said.

Brimelow told Hotsheet California is "rapidly turning into hispanic slum." He said California used to be "paradise" but is now "totally overrun by barrios of illegal immigrants."

Cardenas deflected responsibility for Brimelow's presence at CPAC. He noted that Brimelow spoke at a side panel discussion an not in the main ballroom and that he "was not invited to participate in any of the events that ACU takes responsibility for."

The sponsor of the panel that hosted Brimelow was Robert Vandervoort, executive director of ProEnglish, an organization advocating English as the official language.

Vandervoort did speak at an ACU-sponsored panel in the main ballroom of CPAC, where he also spoke out against immigration. "Now our nation is balkanizing through mass immigration," he said. "America's always been a Judeo-Christian nation."

Cardenas promised to look into the controversy surrounding Brimelow. "If we find... grounds offensive to what American ideals stand for, I will talk to the sponsor and take it from there," he said.