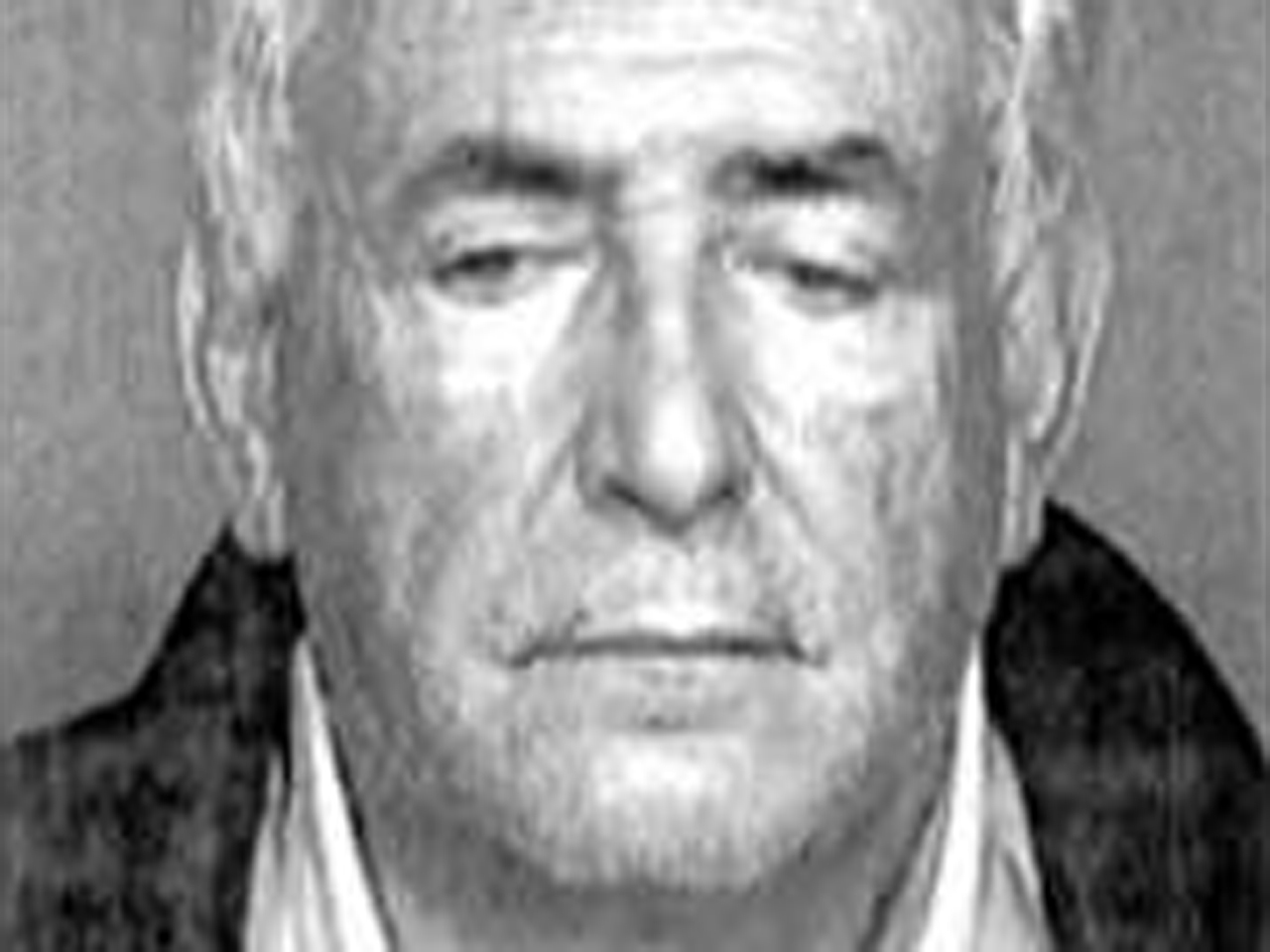 WASHINGTON - Dominique Strauss-Kahn, the embattled managing director of International Monetary Fund, resigned saying he wanted to devote "all his energy" to battle the sexual assault charges he faces in New York.

The IMF's executive board released a letter from the French executive Wednesday in which he denied the allegations lodged against him but said that with "sadness" he felt he must resign. He said that he was thinking of his family and that he wanted to protect the IMF.

"It is with infinite sadness that I feel compelled today to present to the executive board my resignation from my post of managing director of the IMF," the five-paragraph letter said. "I think at this time first of my wife — whom I love more than anything — of my children, of my family, of my friends. I think also of my colleagues at the Fund. Together we have accomplished such great things over the last three years and more.

"To all, I want to say that I deny with the greatest possible firmness all of the allegations that have been made against me. I want to protect this institution which I have served with honor and devotion, and especially — especially — I want to devote all my strength, all my time and all my energy to proving my innocence."

Strauss-Kahn, who faced increasing international pressure to quit, announced his decision on the eve of a bail hearing Thursday that could have spelled the end of his leadership of the IMF anyway. He faces charges of assaulting a maid at a New York hotel.

The maid, a 32-year-old immigrant from the West African nation of Guinea, told police that the 62-year-old Strauss-Kahn came out of the bathroom naked, chased her down, forced her to perform oral sex on him and tried to remove her underwear before she broke free and fled the room.

If a New York judge denies bail for Strauss-Kahn or imposes highly restrictive conditions on his freedom, the IMF's executive board would have expected him to resign, two senior IMF officials said earlier Wednesday. If he didn't, the board could have removed him on the grounds that he couldn't lead the IMF from a jail cell or far from its Washington headquarters.

Strauss-Kahn was to have a bail hearing before a New York judge on Thursday. Sources tells CBS News that his legal team will offer to post at least $1 million at the hearing, submit to electronic monitoring and remain in New York while facing charges of sexually assaulting a hotel maid.

The two officials spoke on condition of anonymity because of the highly sensitive situation. Strauss-Kahn is jailed in New York City. Attempts to reach his lawyers were unsuccessful.

The IMF's statement late Wednesday said the process of choosing a new leader would begin, but in the meantime John Lipsky would remain acting managing director.

One of the IMF officials said earlier Wednesday that the fund had yet to speak with Strauss-Kahn since his weekend arrest. There were no procedures for suspending or placing its leader on extended leave.

While Strauss-Kahn remains confined to a Rikers Island jail cell, the dividing lines are sharpening in a dispute over whether someone from a rich or an emerging economy should lead the IMF after his exit.

Europe is aggressively staking its traditional claim to the top position. But fast-growing nations such as China, Brazil and South Africa are trying to break Europe's grip on an organization empowered to direct billions of dollars to stabilize the global economy.

Europeans have led the IMF since its inception after World War II. Americans have occupied both the No. 2 position at the IMF and the top post at its sister institution, the World Bank. The World Bank funds projects in developing countries.

Europe has "an abundance of highly qualified candidates" to lead the IMF, German government spokesman Christoph Steegmans declared Wednesday. He also noted the relevance of having a European at the helm, to deal with the debt problems that have racked the eurozone.

Steegmans didn't name any potential candidates or say whether Germany might propose one. But German Chancellor Angela Merkel, along with the finance ministers of Sweden and the Netherlands, have pressed Europe's case for the IMF leadership.

Still, developing nations see Europe's stranglehold on the position as increasingly out of touch with the world economy. China's is now the world's second-largest economy. India's and Brazil's have cracked the top 10. Many emerging economies are sitting on stockpiles of cash and have become forces of financial stability, while rich countries have become weighed down by debt.

"We must establish meritocracy, so that the person leading the IMF is selected for their merits and not for being European," Brazilian Finance Minister Guido Mantega said, calling for a "new criteria" for leadership. "You can have a competent European ... but you can have a representative from an emerging nation who is competent as well."

China suggested it was time to shake things up at the IMF, with Foreign Ministry spokeswoman Jiang Yu saying the leadership "should be based on fairness, transparency and merit."

And South African Finance Minister Pravin Gordhan spoke in stronger terms. He said the new director should come from an emerging economy, to "bring a new perspective that will ensure that the interests of all countries, both developed and developing, are fully reflected in the operations and policies of the IMF."

It remains unclear which way the United States is leaning. Treasury Secretary Timothy Geithner had said Tuesday that Strauss-Kahn is "obviously not in a position" to run the IMF, escalating pressure on the 62-year-old economist.

The United States has a major say in determining who will head the fund, in part because it holds the largest number of votes. The prevailing view among analysts and former Treasury officials appears to be that Washington would back a strong European candidate who could be approved in a smooth process.

"It's kind of not our fight," said Phillip Swagel, a Treasury official in the George W. Bush administration. "There are very good reasons to have a forceful, prominent European head of IMF."

One such candidate would be French Finance Minister Christine Lagarde.

Strauss-Kahn was removed from a plane Saturday at John F. Kennedy International Airport, moments before he was to fly to Paris. He was supposed to meet Sunday with German Chancellor Angela Merkel to discuss aid to debt-laden Greece and then join EU finance ministers in Brussels on Monday and Tuesday.

Strauss-Kahn's flight from Washington was paid for by the IMF, with an approved stopover in New York, the official said. That meant his New York visit was in a private capacity. He was not accompanied by security personnel or any IMF aides.

The official said Strauss-Kahn's security team was supposed to meet him at Paris' Charles de Gaulle airport. His assistants were already in Europe.