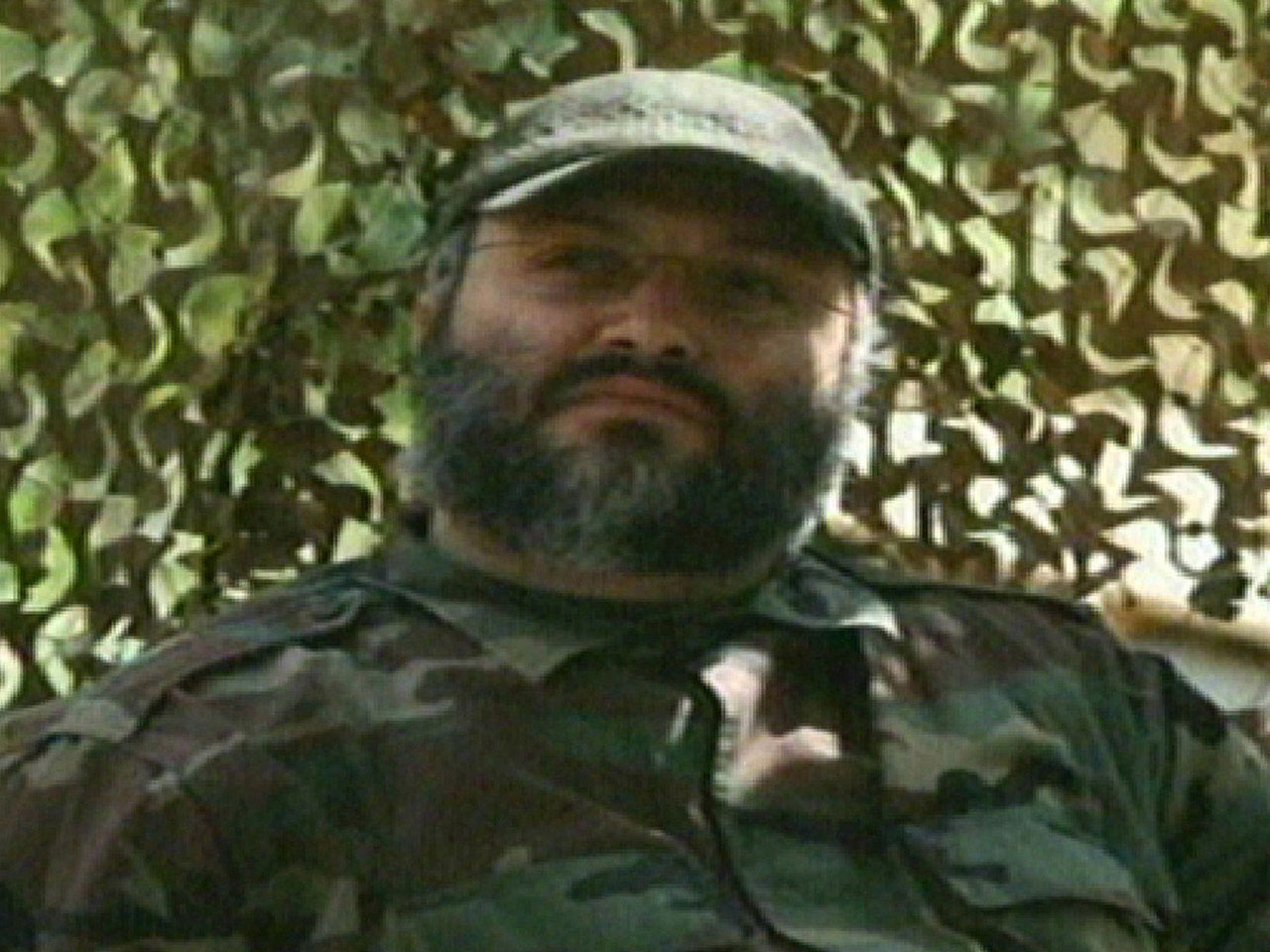 In true-life espionage stories that inadvertently go public, there are often three stages: the initial revelation, the corrective second version from other sources, and - decades later - what really happened.

Newsweek and The Washington Post scored scoops last month, revealing that the CIA worked jointly with Israel's Mossad to assassinate a Lebanese terrorist in February 2008 in Damascus: the military chief of the Iranian-controlled Hezbollah movement, Imad Mughniyeh.

The bomb explosion that killed Mughniyeh - who was held responsible for killing hundreds of Americans, notably in Beirut explosions that toppled the U.S. Embassy and a Marines barracks - was triggered from 135 miles away when a button was pushed in Mossad headquarters. A CIA man was inside the HQ near Tel Aviv.

This was a unique arrangement in which CIA and Mossad officers coordinated their undercover efforts in Syria's capital, located the target, identified his habits, and parked a vehicle containing a bomb just outside an apartment he used.

According to the published accounts, the bomb had been designed, shaped, and repeatedly tested at an American base to be sure that only Mughniyeh and no other people would be killed.

Because of the revelation that the CIA was part of the mission, as well as details of how it was accomplished, Israelis close to their country's security services wondered why American sources chose to leak so much about it.

One result was that some of those Israelis - apparently miffed that the Americans were taking too much credit - went to the trouble of speaking with Western officials and diplomats to offer corrections.

Basically, using a phrase inspired by the blue-and-white flag of Israel, they suggested that the assassination of Mughniyeh was "almost all blue-and-white, and just a little bit red-white-and-blue."

Based on what they told their Western contacts this month, the Israelis claim that their Mossad and Aman (military intelligence) agencies managed to pick up the trail of the elusive terrorist - despite plastic surgery that changed his appearance. His biggest mistake was moving around Damascus without bodyguards, and specifically an unguarded area in front of his apartment building in the Syrian capital.

Contrary to the recent reports, the Israelis claim to have designed and tested the bomb, while respecting the CIA's insistence that it not be too large so as not to kill any innocents.

According to this version, then-Prime Minister Ehud Olmert kept track of the testing and - during a trip to Washington - even showed some of the videos to George W. Bush, who was impressed and enthusiastic about eliminating Mughniyeh. The CIA had briefly withdrawn from the mission, but President Bush brought the agency back in.

On the night of the assassination seven years ago this week, the surveillance team in Damascus held off when noticing that Mughniyeh was not alone. He headed into his apartment with his Iranian handler and a Syrian general, Muhammad Suleiman, who was a senior advisor to President Bashar al-Assad.

The Iranian and the Syrian left, and half an hour later the Hezbollah man walked out alone. The button was pushed at Mossad headquarters - a privilege Israel wanted, because Mughniyeh had killed dozens of Israelis and other Jews in car bomb attacks - and the terrorist was blown to bits. No one else was hurt.

Assad's aide, General Suleiman, was assassinated less than six months later by a long-range sniper. Intelligence sources said Israel did that because Suleiman had been in charge of Syria's secret nuclear reactor, which Israel's air force had destroyed the year before.

According to the Israeli version of events, Vice President Dick Cheney phoned Prime Minister Olmert to exchange praise for the Mughniyeh assassination.

They also warn that the new revelations that Mughniyeh was killed by a joint mission could prompt Hezbollah to seek revenge against America and not only on Israel.

Dan Raviv is host of the CBS News Weekend Roundup and co-author of Spies Against Armageddon: Inside Israel's Secret Wars. He blogs at IsraelSpy.com.

Dan Raviv is a correspondent for CBS Radio News based in Washington, host of CBS News Weekend Roundup, and co-author of "Spies Against Armageddon: Inside Israel's Secret Wars"