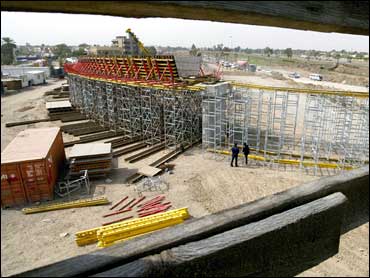 
People try to compare the war in Iraq to Vietnam. Here's one way they are not alike. As America bogged down in Vietnam, we saw so much violence on our TV screens that after a while, the pictures lost their shock value. We became used to them.

Well, whatever else you can say about Iraq, it has yet to lose its ability to shock.

And it's not just the rising death toll. When it comes to outrageous conduct, the Iraqi government can always seem to find a way to top itself.

The latest shocker comes from the Bush administration's own Inspector General for Iraq Reconstruction. Remember all those rebuilding projects in Iraq that are cited as signs of progress? Well, there is more to it, it turns out, than we knew.

Yes, Americans are doing a lot of building – nearly $6 billion worth of power plants and hospitals. The problem is we can't get the Iraqi government to take them off our hands. Of 2,797 projects, the Iraqis have been willing to take over fewer than 500. That means the rest have fallen into the hands of people who many times have no idea how to operate them.

The latest example: A recently completed power plant shut down after unqualified workers put the wrong fuel in $90 million turbines and ruined them.

The Iraqi Parliament is heading off to a month-long vacation next week. If you are wondering how much all this will cost us while they are away, key members of Congress are being told $200,000 a minute.

I'm not sure I'll ever get used to that. 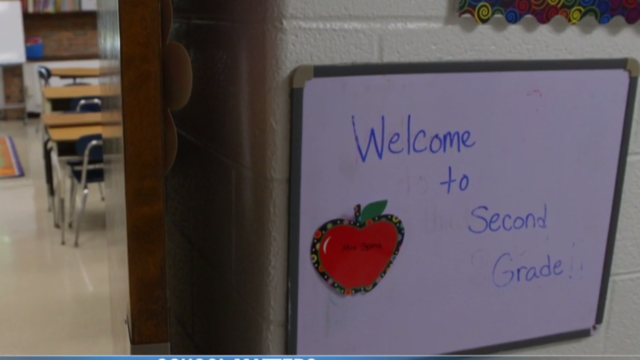 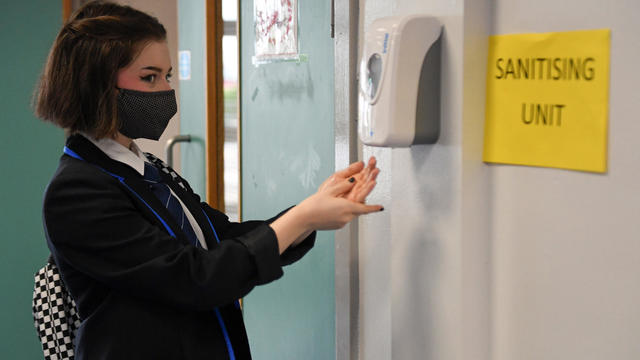