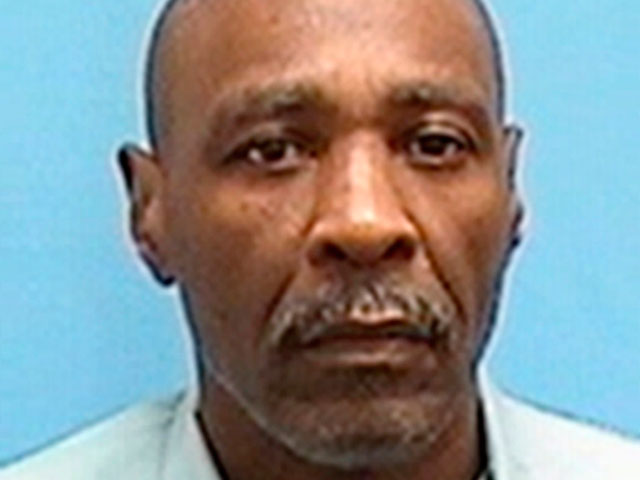 (CBS/AP) CHICAGO - An Illinois inmate who says his rape confession was obtained through torture by Chicago police has won a new hearing.

In a 6-0 vote, the Illinois Supreme Court ruled that Stanley Wrice, who was convicted of rape in 1983, will get a chance to have a court decide whether his confession was the product of torture, reports the Chicago Tribune.

Wrice has long claimed that officers working for disgraced former Chicago police Lt. Jon Burge struck him with a flashlight and rubber hose in his face and groin until he confessed.

Wrice, 57, is among dozens of men - almost all of them black - who have claimed since the 1970s that Burge and his officers used torture to obtain confessions in crimes ranging from armed robbery to murder. Burge is serving a four-and-a-half year sentence for lying in a civil suit when he said he'd never witnessed or participated in the torture of suspects

Wrice and his attorneys have filed several unsuccessful appeals over the years, but a special prosecutor's report in 2006 which investigated - and in many cases substantiated - claims of abuse under Burge, provided the basis for a new bid. Thursday's ruling paves the way for a new hearing and perhaps a new trial.

Prosecutors haven't disputed that Wrice was tortured but say they had enough evidence of his guilt to convict him even without the allegedly coerced confession.

Prosecutors argued that the confession was the legal equivalent of "harmless error"; the justices disagreed.

"Use of a defendant's physically coerced confession as substantive evidence of his guilt is never harmless error," the opinion by Justice Mary Jane Theis reads.