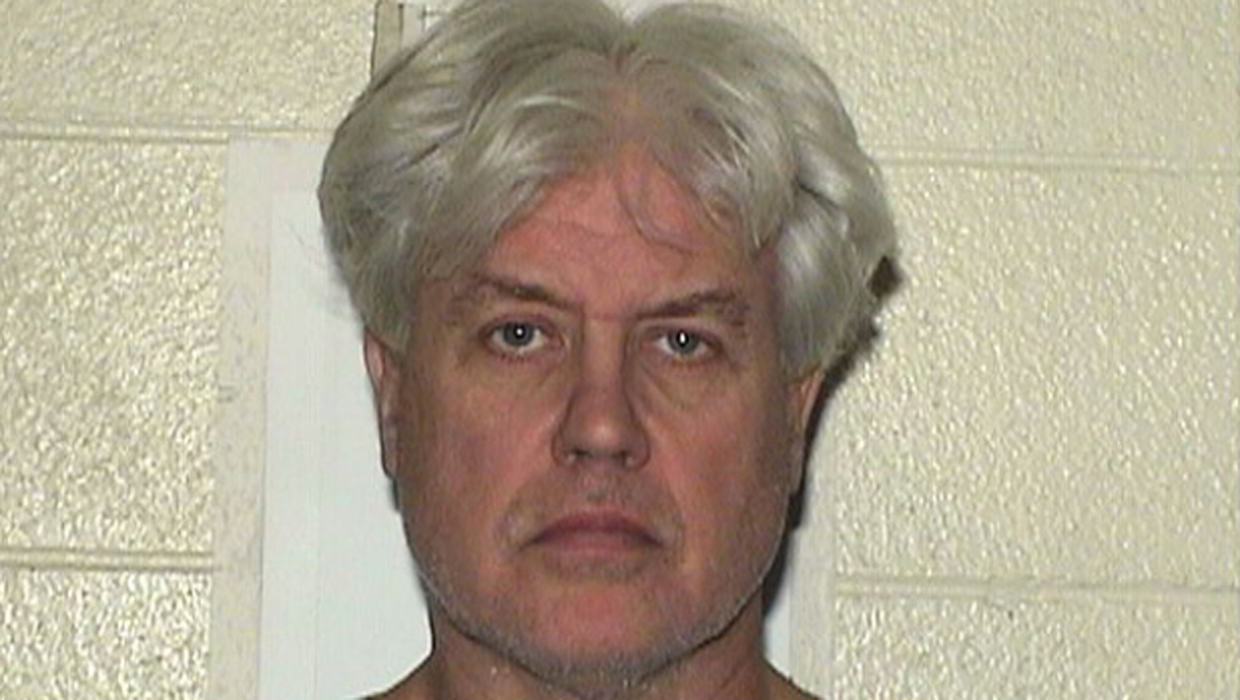 CHICAGO -- An Orland Park businessman was sentenced in a Cook County court Wednesday to 60 years in prison in his wife's 2010 murder.

Allan Kustok, 63, was convicted in March of shooting and killing Anita "Jeanie" Kustok on Sept. 29, 2010 while she was sleeping in her bed, reports CBS Chicago. As 48 Hours' Crimesider has previously reported, prosecutors said Kustok had multiple affairs with women before killing his wife of 34 years. At his trial, a prosecutor told the jury that Kustok had "checked out" of his marriage years ago and his wife had become "just an anchor" who Kustok was "done with."

The defense argued Anita Kustok pulled the trigger herself and committed suicide.

Prosecutors have said Kustok didn't call 911 and waited an hour before driving his wife's lifeless body to an emergency room.

His daughter, Sarah Kustok, a former sports anchor and reporter for Comcast SportsNet in Chicago who now works for the Brooklyn Nets, has also maintained his innocence. She was in court, but didn't speak.

Sarah's older brother, Zak, a former star quarterback for Northwestern University, has stated publicly that he doesn't support his father.