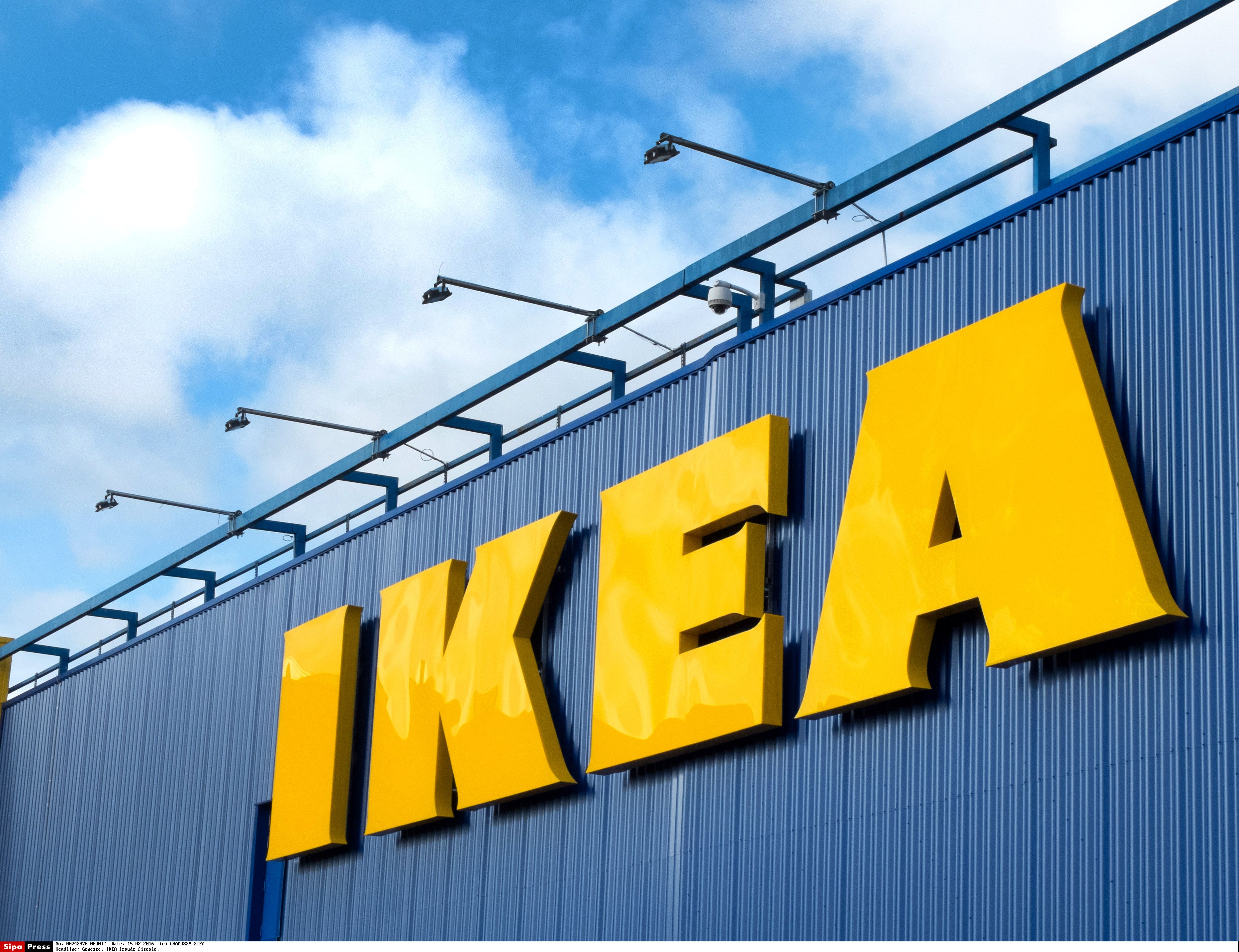 For years Ikea has been under increased pressure to do more about the Malm brand products but had always stopped short of recall. But following the death of a 22-month-old child earlier this year, the company is changing direction, admitting it hasn't done enough and is now trying to make things right, reports CBS News correspondent Vinita Nair.

Ikea is pulling the plug on at least 27 million dressers and chests at risk of tipping over, following the death of three children in the past two years.

In a statement, the Swedish retail giant said: "We are announcing this recall... given the recent tragic death of a third child. It is clear that there are still unsecured products in customers' homes, and we believe that taking further action is the right thing to do."

Last year, instead of a recall, Ikea launched an ad campaign warning customers of the dangers of falling furniture. They also distributed 300,000 anchoring kits designed to secure the dressers to a wall.

But some consumer experts called that decision a half measure and say the products should have been called back long ago.

"An education campaign was not the answer to this product safety hazard," said Rachel Weintraub, legislative director and senior counsel for the Consumer Federation of America. I don't think this was quick enough. This product needed to come off the market. I wish it had been sooner, I wish that no children had been killed and no children had been injured."

On average, one child dies every two weeks from falling TVs or furniture. At least six deaths have been connected to Ikea's Malm dresser.

"Many times, it's just not the parents' fault," said Elliot Kaye, chairman of the Consumer Product Safety Commission.

We spoke to Kaye last year, after 23-month-old Curren Collas was killed by an Ikea dresser. He's calling for the furniture industry to do more to protect children.

"When the furniture is inherently more unstable then it needs to be, industry can do far better in making far more stable products and I'm challenging them to do that," Kaye said.

Ikea is expected to release more details on how customers with these Malm dressers can get their refunds. The company is also reportedly offering to send crews into people's homes to tether the furniture to a wall.

How volunteers are helping 4,000 beagles rescued from breeding facility
Thanks for reading CBS NEWS.
Create your free account or log in
for more features.
View CBS News In
CBS News App Open
Chrome Safari Continue
Be the first to know
Get browser notifications for breaking news, live events, and exclusive reporting.