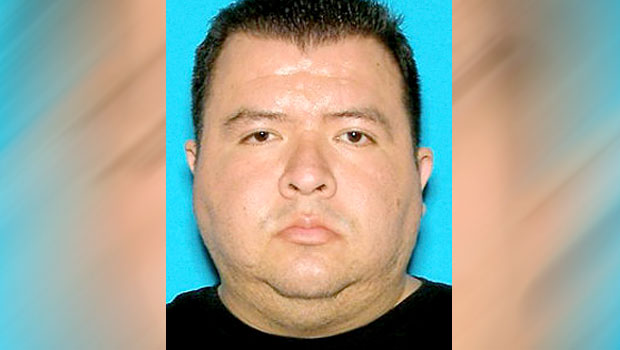 Five Nevada National Guard troops sitting together at the back of the restaurant were shot - three of them fatally. Another woman was also killed, and Sencion, of Carson City, shot himself in the head and died at a hospital.

According to CBS affiliate KTVN, the shooter's motive was unclear, but family members said he had mental issues. He had never been in the military and had no known affiliation with anyone inside the restaurant.

Witnesses described a frantic scene in the bustling business district, in which the shooter pulled into the large complex of retail stores and shops just before 9 a.m. in a minivan with a "Support Our Troops" sticker on the back. He got out and immediately shot a woman near a motorcycle, a witness said.

The shooter then charged into the IHOP restaurant through the front doors. That's when police say Sencion went all the way to the back of the restaurant and opened fire. When he left the restaurant, he stood in the parking lot and shot into the nearby businesses, shattering several windows across the street.

Officers arrived minutes later and found the suspect and the person who was by the motorcycle wounded and lying in the parking lot. The names of the victims, including the three Guard members who were killed, were not immediately released.

Sencion was born in Mexico and had a valid U.S. passport. In interviews with investigators after the shooting, his family raised concerns about his mental health. Sencion worked at his family's business in South Lake Tahoe and had no criminal history. The minivan he drove to the shooting was registered to his brother.