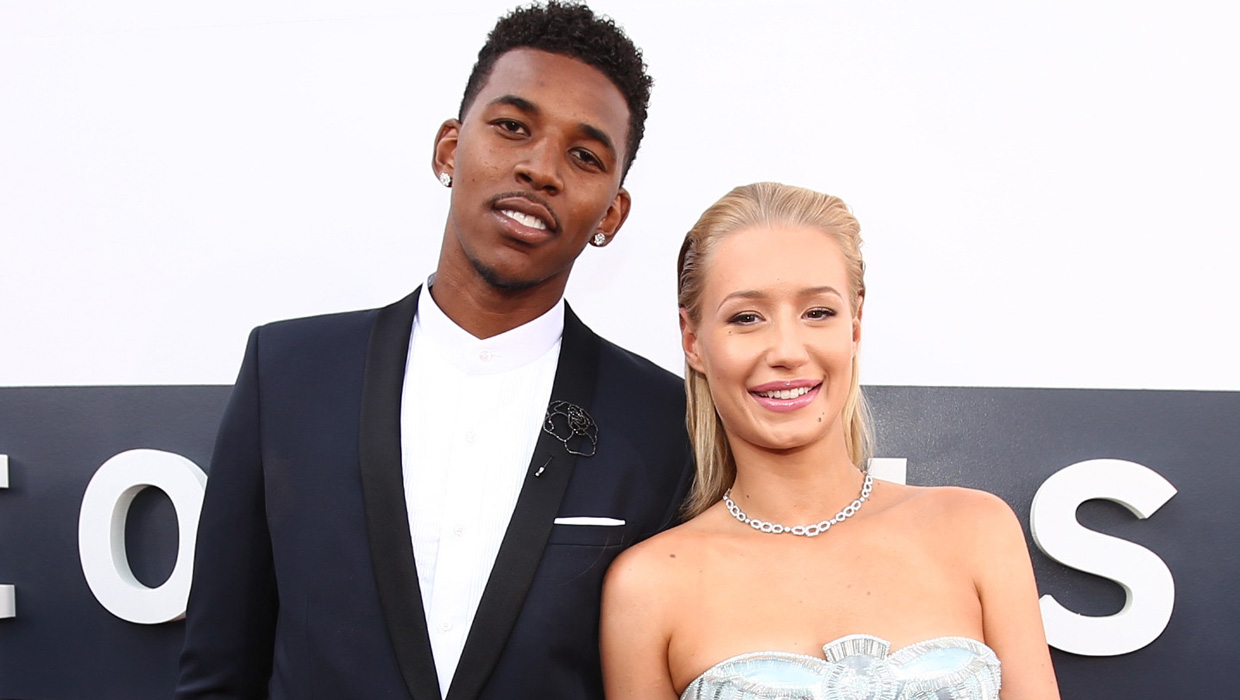 Iggy Azalea is still dealing with the painful reality of her split from former fiancé Nick Young. The "Team" rapper took to Twitter early Thursday morning to share some new revelations with her fans.

"I have never even been told by nick that his baby mother is pregnants," she wrote of the rumors swirling that Young's ex and mother to his 4-year-old son, Nick Jr., is expecting his second child.

She went on the clarify that their breakup was centered around the NBA star's alleged infidelity.

"I broke up with Nick because I found out he had brought other women into our home while I was away and caught them on the security footage," she added.

Though the split has seemingly been a long time coming after Young's Los Angeles Lakers' teammate, D'Angelo Russell, posted a video of him allegedly confessing to cheating, the Australian artist has been taking this new information about her ex very hard.

"This is just like a second shot to the chest. I feel like I don't even know who the hell it is I've been loving all this time," she wrote, adding, "People in this world really are f**ked up."

Azalea and Young officially called off their engagement earlier this month after weeks of strain. Last week she took to Twitter to clarify other rumors about their breakup, writing, "I never had anyone's car towed nor did I kick nick out of 'my' house. The home belongs to nick Iam the one moving. Thanks."