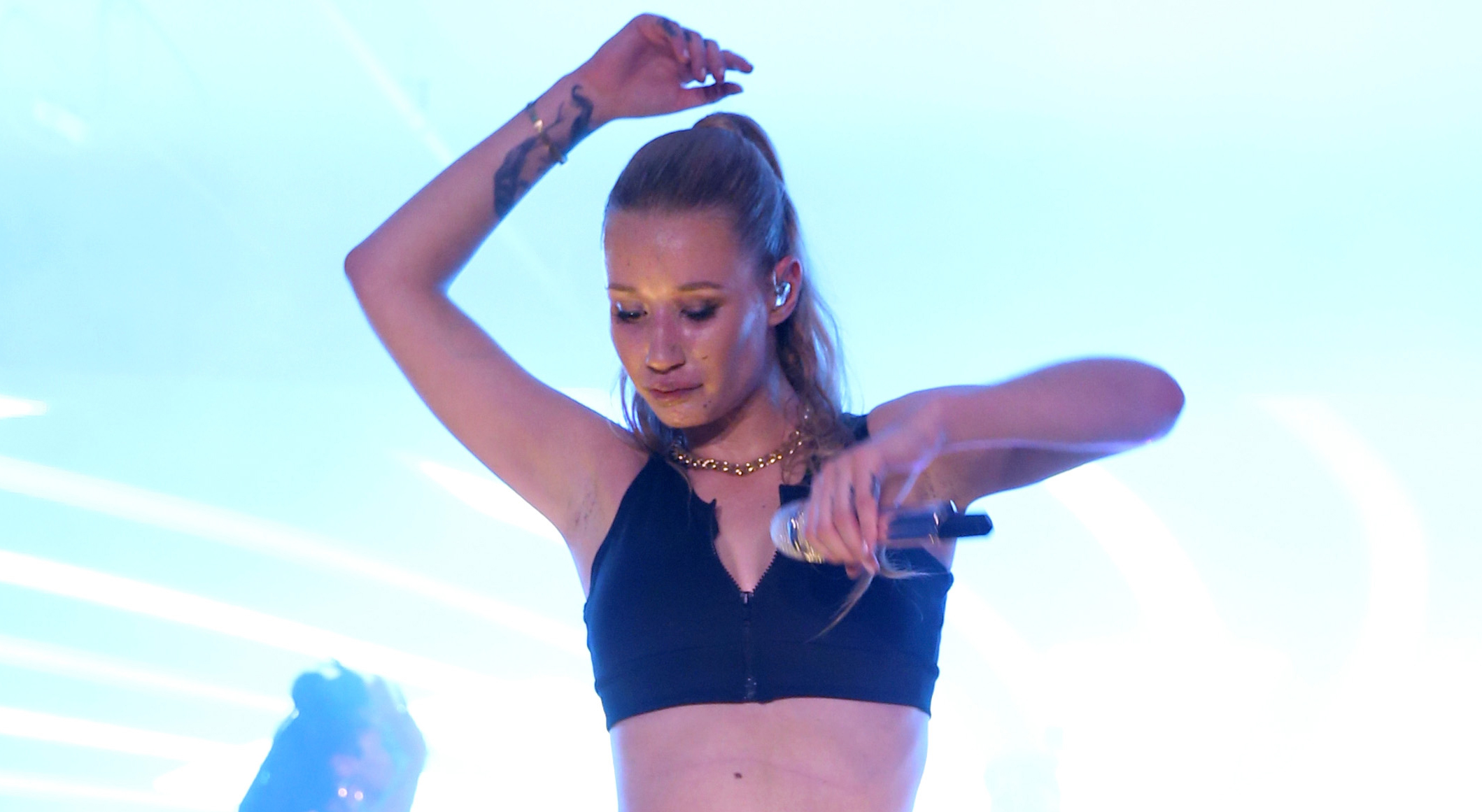 PITTSBURGH --Pop star Iggy Azalea has cancelled her appearance at a Pittsburgh LGBT pride event over offensive remarks she admitted to making in the past.

"I am a firm believer in equality. Unfortunately in the past as a young person, I used words I should not have," she wrote in a message on her Twitter account Monday night. "I meant no harm and deeply regret ever uttering those words."

The Australian "Fancy" rapper has been criticized for past tweets that have been seen as homophobic.

The development comes as several groups threatened to boycott Pittsburgh Pride, an annual LGBT celebration given by the Delta Foundation of Pittsburgh that Azalea was scheduled to headline on June 13 during its "Pride in the Street" concert.

"Our board voted last week to not march in the Pittsburgh Pride parade, due to the insensitive choice of Iggy Azalea as headliner," Vanessa Davis, of the Pittsburgh chapter of the Gay, Lesbian & Straight Education Network told the Pittsburg Post-Gazette.

"We're sorry that our headliner choice caused a division within our community but we believe that change happens through conversation," the Delta Foundation said in a statement. A new lineup to replace Azalea will be announced, the organization said.

Last week Azalea canceled her "The Great Escape Tour," which was scheduled to begin in September.