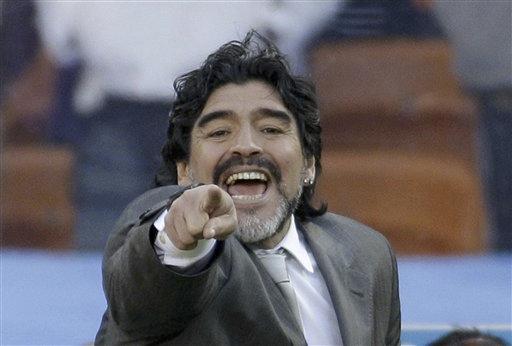 "American Idol" finalist Diana DeGarmo is celebrating the release of her debut CD, just six months after competing in the hit talent competition.

"Blue Skies" is in stores Tuesday, and features some of DeGarmo's all time favorite recordings, including two songs, "Dreams," and "Don't Cry Out Loud," that she performed on "American Idol;" as well as her new hit single "Emotional," which she performed on The Early Show. "Dreams" was one of the top-three selling singles of 2004.

"He said, 'Give me your ideas of what you like.' We kind of ran through what I wanted and he pulled out songs." DeGarmo recalls. "We liked pretty much all of the same songs and it was great."

As for the title, she says it's taken from the last song she recorded. "I was in L.A., and they were, 'Wait till you hear this song; Clive found it and he loves it, and if you like it, we're going to put it on the album.' I fell in love with it. It fit the title and everything."

Three weeks after the "American Idol" season finale, she celebrated her 17th birthday. Since then, life has been "a little hectic," DeGarmo says. She spent the summer touring the U.S. with the other third season finalists and recorded the album on her days off.

As for school, she says, "During the show, we had tutors and I've been taking an online class. Now I'm officially back and enrolled in my public school." And notes she gets no preferential treatment. "I have got to be on time and turn everything in on time like everybody else. Everybody treats me exactly the same but after school it is a little different."

She just appeared on her first magazine cover, Teen Prom magazine. But she notes she does not have a prom date yet. "I'm working on it. We'll see. We'll see."