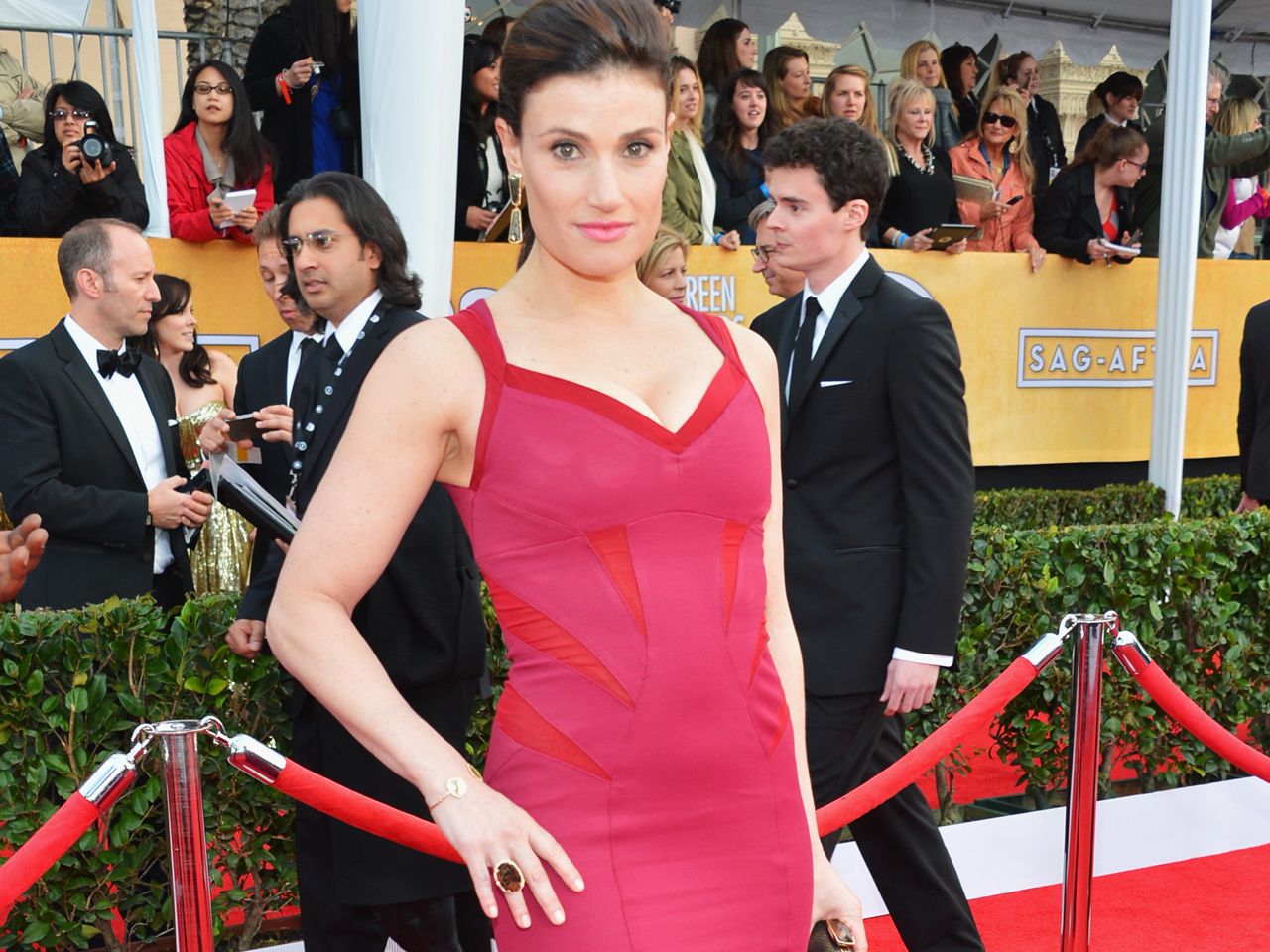 Idina Menzel is planning a return to Broadway.

Producers of a new musical by the creators of the Pulitzer Prize-winning "Next to Normal" announced Thursday that the Tony Award-winner will star in "If/Then," a Broadway-bound musical that first takes a stop this fall in Washington, D.C.

Tom Kitt will supply the music, Brian Yorkey will write the story and lyrics, and Michael Greif will direct. All three did the same jobs for "Next to Normal."

The new show will make its world premiere this November at the National Theatre in Washington, D.C., and then go on to open on Broadway in March 2014.

Producers said the musical will center on the character of Elizabeth, who on the verge of turning 40, moves to New York. "Set against the ever-shifting landscape of modern day Manhattan, 'If/Then' is a romantic and original new musical about how choice and chance collide and how we learn to love the fallout,"producers said in a statement.

According to The New York Times, Menzel described Elizabeth in a statement as "complex, flawed, and surprising."

Menzel made her Broadway debut in "Rent" and won a Tony as the green witch Elphaba in "Wicked." Her films include "Enchanted," "Rent" and "Ask the Dust." She also has launched a solo recording career and had a recurring role on TV in "Glee."