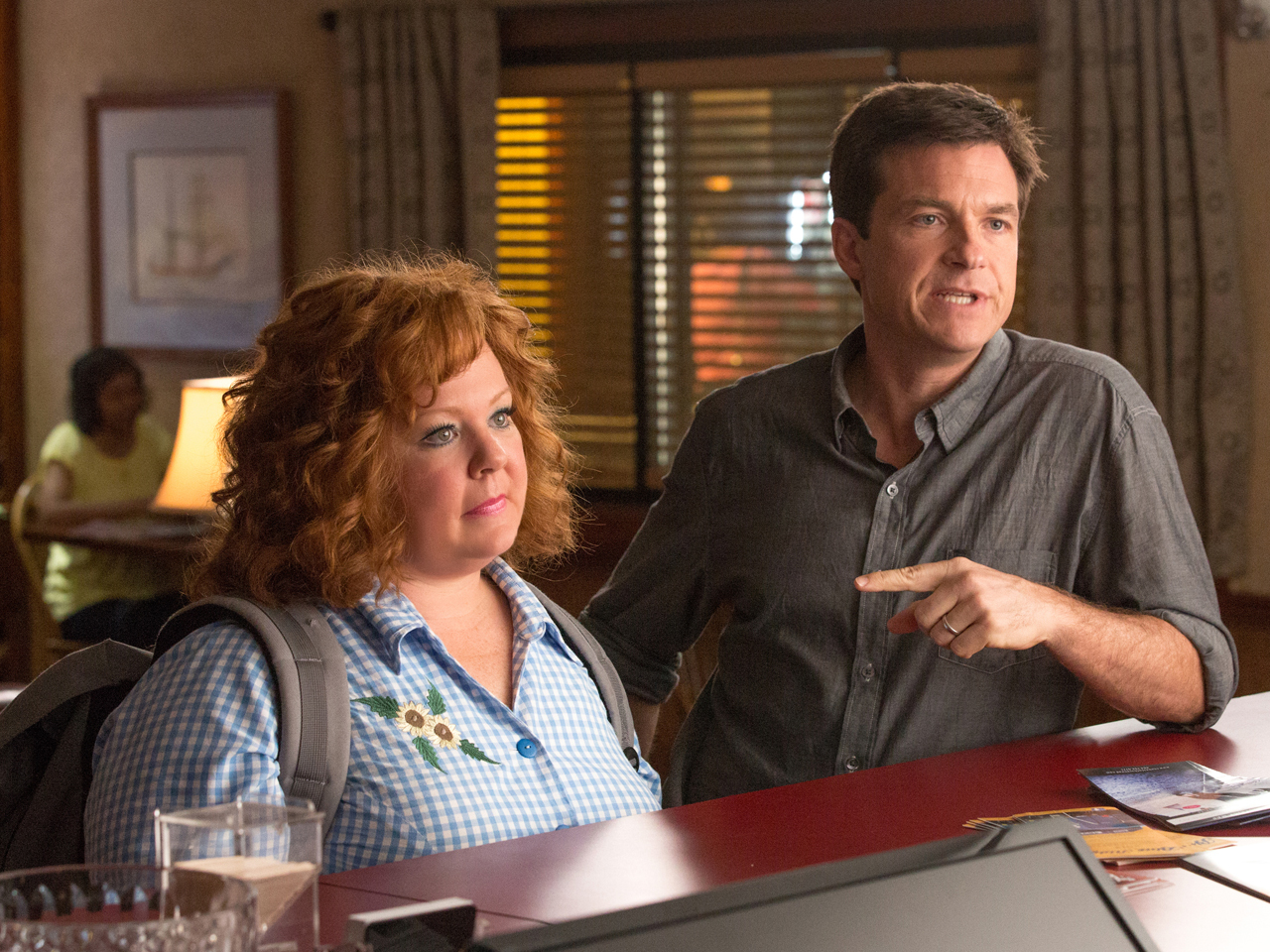 Melissa McCarthy has had another winning weekend at the box office.

The "Bridesmaids" star's latest film, "Identity Thief," debuted at No. 1 with a $36.6 million opening weekend, according to studio estimates Sunday.

The R-rated comedy, co-starring Jason Bateman, opened solidly despite the winter storm that buried much of the Northeast. Distributor Universal Pictures estimates the storm might have choked off as much as 10 percent of the movie's business.

"It took such a chunk out of the business this weekend. But we can't control Mother Nature," said Nikki Rocco, Universal's head of distribution. "We probably could have hit $40 million if it weren't for the weather this weekend."

The previous weekend's top movie, the zombie romance "Warm Bodies," fell to No. 2 with $11.5 million. That raises its domestic total to $36.7 million.

The weekend's other new wide release, Steven Soderbergh's thriller "Side Effects," had a modest opening of $10 million, coming in at No. 3.

Tom Cruise's 1986 hit "Top Gun" took flight again in theaters with a 3-D reissue that pulled in $1.9 million in narrow release of 300 theaters. The movie has a short run on the big-screen leading up to its Feb. 19 3-D release on DVD and Blu-ray.

Overall domestic revenues were down sharply from a year ago, when four movies had big openings -- "The Vow," ''Safe House," ''Journey 2: The Mysterious Island" and a 3-D reissue of "Star Wars: Episode I - The Phantom Menace."

Receipts totaled $105 million, down 45 percent from the same weekend last year -- which was the only non-holiday weekend to have four movies open with more than $20 million, according to box-office tracker Hollywood.com.

"The same weekend a year ago was such a tremendous weekend," said Hollywood.com analyst Paul Dergarabedian. "It's really tough to live up to a weekend like we had last year. It was sort of a foregone conclusion that this was going to be a down weekend."

"Identity Thief" came in above industry expectations despite the storm and poor reviews for the comedy, which stars Bateman as a man chasing down a con artist (McCarthy) who has racked up thousands of dollars of charges in his name.

The combination of the actors and the premise made it a review-proof comedy, Rocco said.

"I think people just want to be entertained," Rocco said. "The chemistry between Jason and Melissa is the reason why this picture is doing so well."