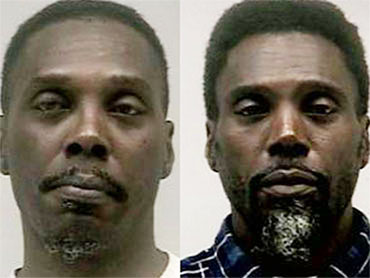 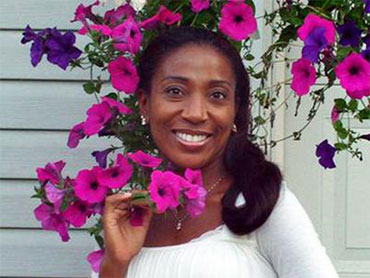 (Family Photo)
ATLANTA (CBS/AP) In July 2008, Georgia police pulled DNA off a cigarette butt found at the scene of a carjacking that left 40-year-old schoolteacher Genai Coleman dead. Police caught a break, as that DNA – often called the "gold standard of evidence" -matched a former felon whose DNA was already in the system.

So earlier this month, police arrested their match, Donald Smith, 51, only to find out that they had the right DNA, but the wrong man. When shown surveillance video related to the Duluth, Ga., murder, outside of Atlanta, Donald said that police should be looking for his identical twin brother Ronald.

Police rounded up Ronald and according to the Atlanta Journal-Constitution compared his fingerprints to those found at the scene of the crime. Another match, this one unique to Ronald. Confronted with the DNA, surveillance video, and the fingerprints, police say Ronald confessed to the murder. He is currently awaiting trial at the Gwinnett County Jail.