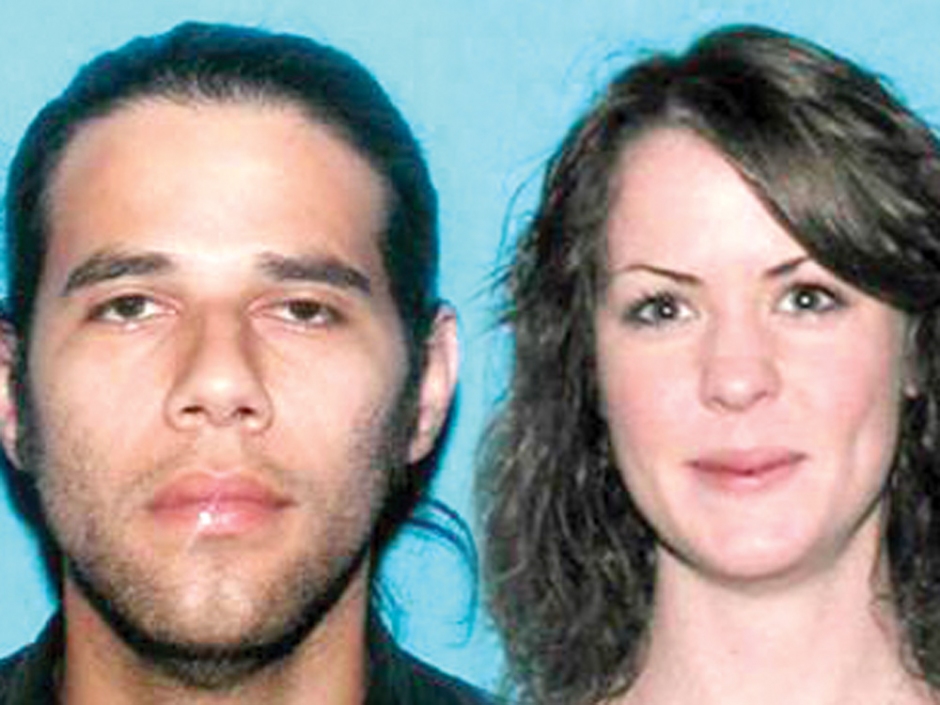 The slain graduate student, Benoit, complained to university officials in June that Bustamante, an assistant psychology professor, had pointed a gun at her three times.

Another student evaluating Bustamante last fall complained his teaching was erratic and that he had discussed shooting students.

University officials have defended their response to Benoit's complaint, saying they contacted Moscow police immediately after she came forward. They told law enforcement that a student had been involved in a domestic violence issue but did not detail Benoit's allegations, including claims she was threatened with a gun.

Benoit "did not want us to discuss the allegations in her complaint with police and we honored her wishes," the university said in a statement Thursday.

Bustamante resigned his position effective Aug. 19, and three days later, police said he shot Benoit nearly a dozen times outside her Moscow home. Bustamante then committed suicide in a hotel room shortly after shooting Benoit. He was found with six guns and medications for bipolar disorder and severe anxiety, police said.