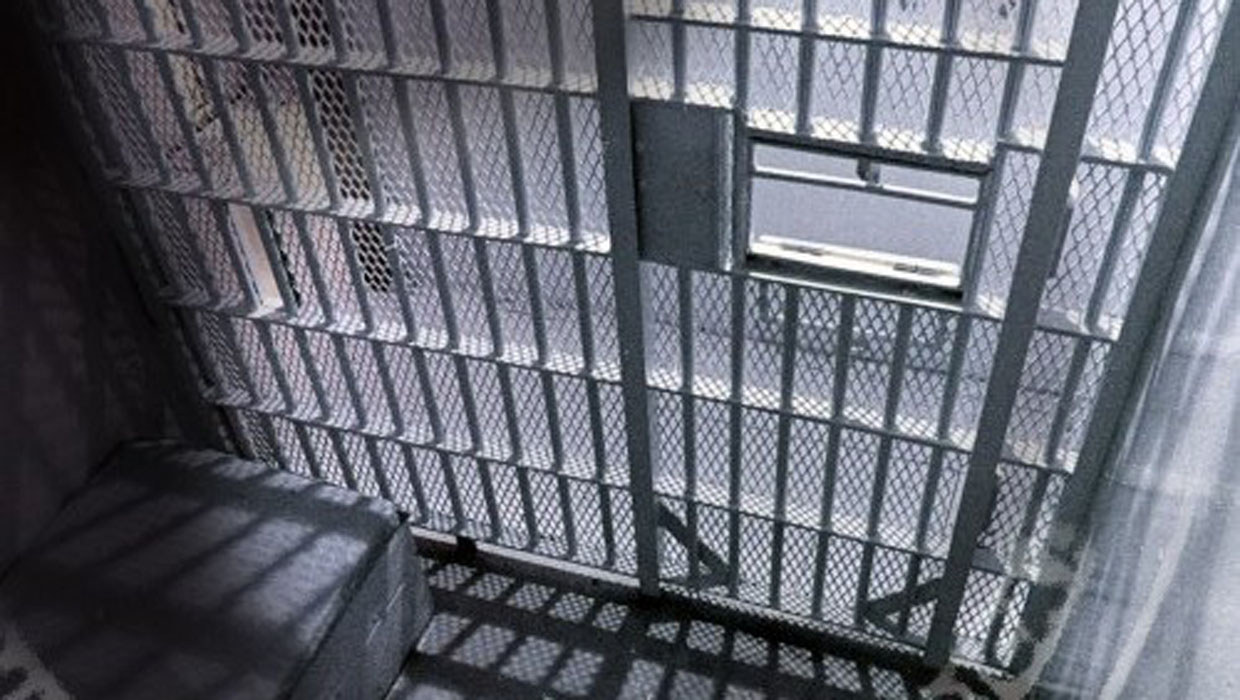 ST. ANTHONY, Idaho -- An Idaho man will spend about four months in jail for taking his pregnant 14-year-old daughter to Missouri and having her marry a 24-year-old family friend who had raped her.

The father pleaded guilty to injury to a child last week, and a judge put him behind bars for 120 days and ordered three years of supervised probation, the Idaho State Journal reported.

The girl's father said he believed that a man should marry a girl he gets pregnant.

The Associated Press does not generally identify victims of sexual abuse and is withholding the name of the father and man involved in the marriage to avoid identifying the girl.

The 24-year-old and the girl became acquainted because their families worked together. The sexual contact occurred in 2015, according to court documents, and the victim's pregnancy was discovered that summer after she was taken to the doctor for stomach pains.

The girl's stepmother testified during a court hearing that once the pregnancy was discovered, a "family meeting" was held that included the victim and the 24-year-old man, who was not yet charged with rape.

So, in August 2015, the girl's father drove the girl and the man who raped her to Kansas City, Missouri to marry. Missouri law allows 14-year-olds to marry with parental permission in some circumstances.

After they married, the girl and the 24-year-old lived together for a time before returning to Idaho, according to court documents. Once they returned the girl's mother filed for an annulment. The girl's pregnancy ended in a miscarriage, according to the court record.

The 24-year-old was charged with felony rape in September 2015, and was sentenced in April to 15 years in prison. He must serve at least three years before he will be eligible for parole.

During his sentencing hearing, the girl's father told the judge that he loved his daughter and would never intentionally harm her. The father acknowledged making a bad decision.

"Clearly, your daughter underwent great bodily harm based on some of your choices," the judge told the girl's father.