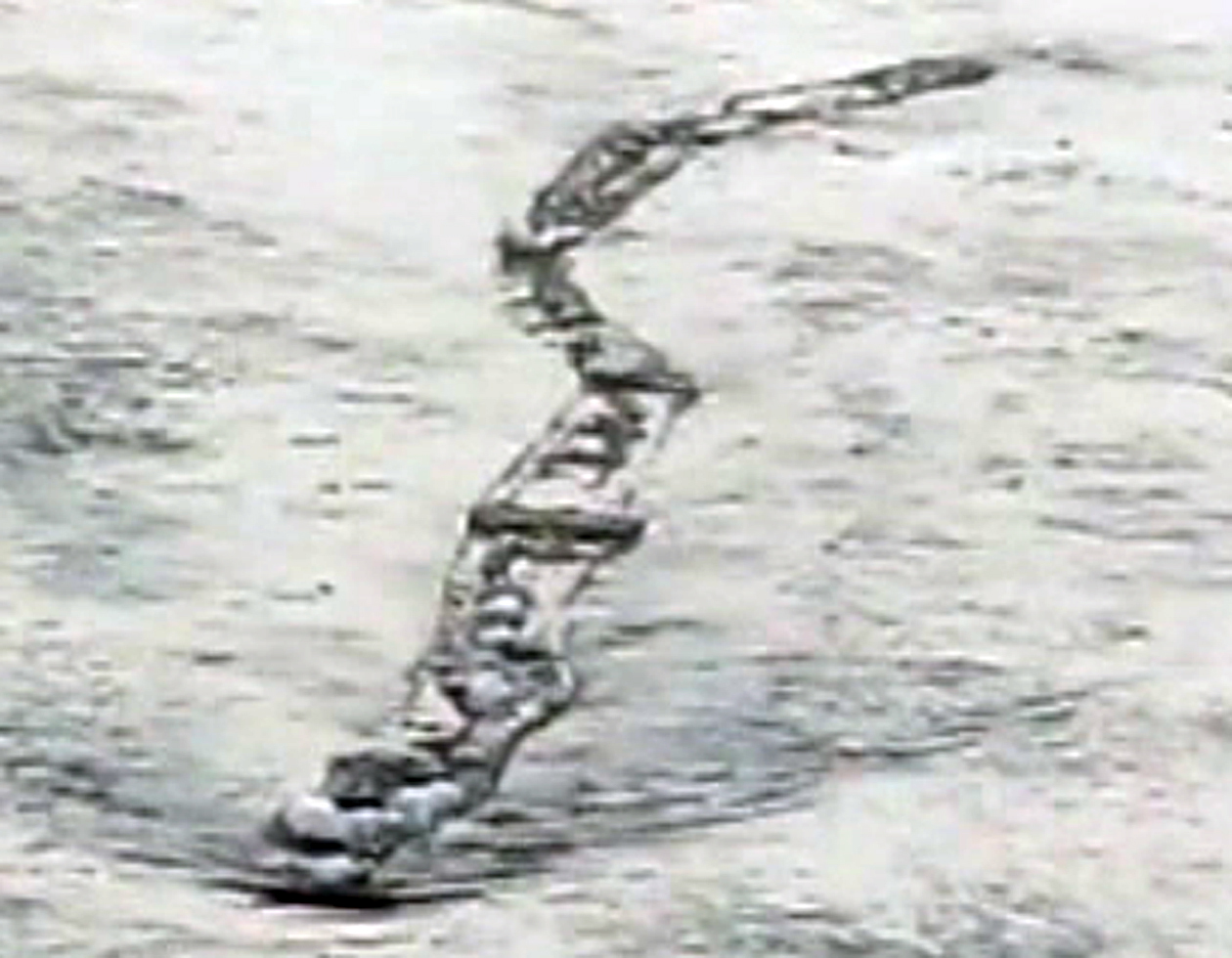 (CBS) - A  video which allegedly captured the Loch Ness monster of Iceland - better known as the Lagarfljot river worm -- has quickly become an Internet sensation.

The footage, taken by local resident Hjortur Kjerulf and published on Icelandic broadcaster RUV's webpage, shows what looks like a creature swimming into the stream of the river with a winding and twisting motion.

The Lagarfljot river worm is well known in Icelandic folklore, first mentioned in 1345.

Legend has it that the worm had first been a small heather worm that was put onto a golden ring. This was done so the the gold would grow and the ring would become bigger. When the owner of the ring came to collect it some time later,  he realized -- to his great horror -- that the worm had grown enormously but the ring had not. The owner threw the ring and the worm into Lagarfljot river where the worm continued to grow.

You be the judge.