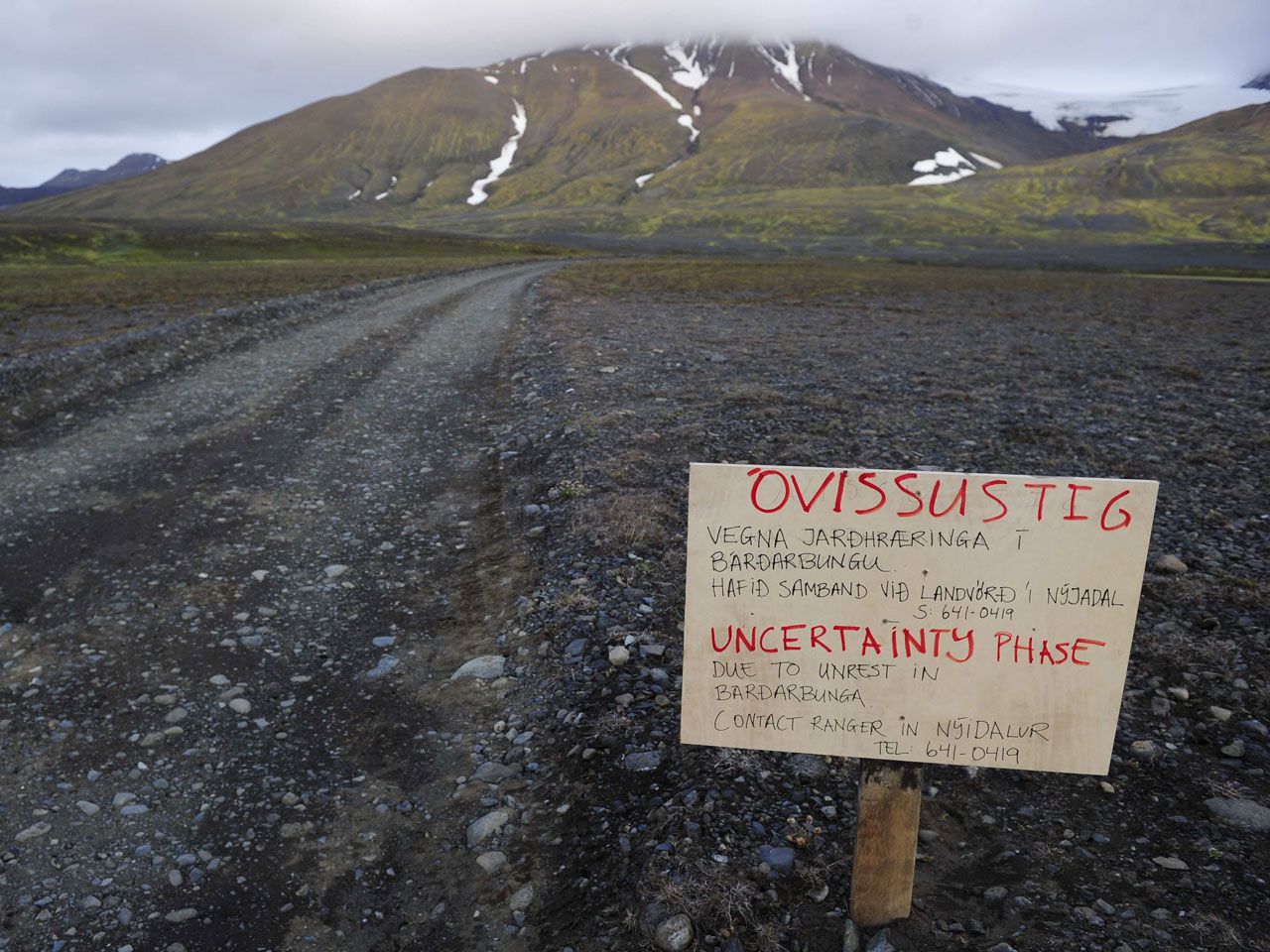 LONDON - Authorities have evacuated tourists from an area north of Iceland's largest glacier amid increased seismic activity around a volcano in the past few days.

Iceland's Civil Protection Department says 300-500 people, mostly visitors, have been evacuated from the highlands north of the Vatnajokull glacier. The area is uninhabited, but popular with hikers in the summer.

Officials said Wednesday the measure was taken as a safety precaution following thousands of small earthquakes in recent days near Bardarbunga, a subglacial stratovolcano under the glacier. Roads in the area have been closed amid fears that an eruption could lead to serious flooding.

The prospect of a volcano eruption is worrisome because of the international aviation chaos that followed the 2010 eruption of the Eyjafjallajokul volcano, when more than 100,000 flights were cancelled.