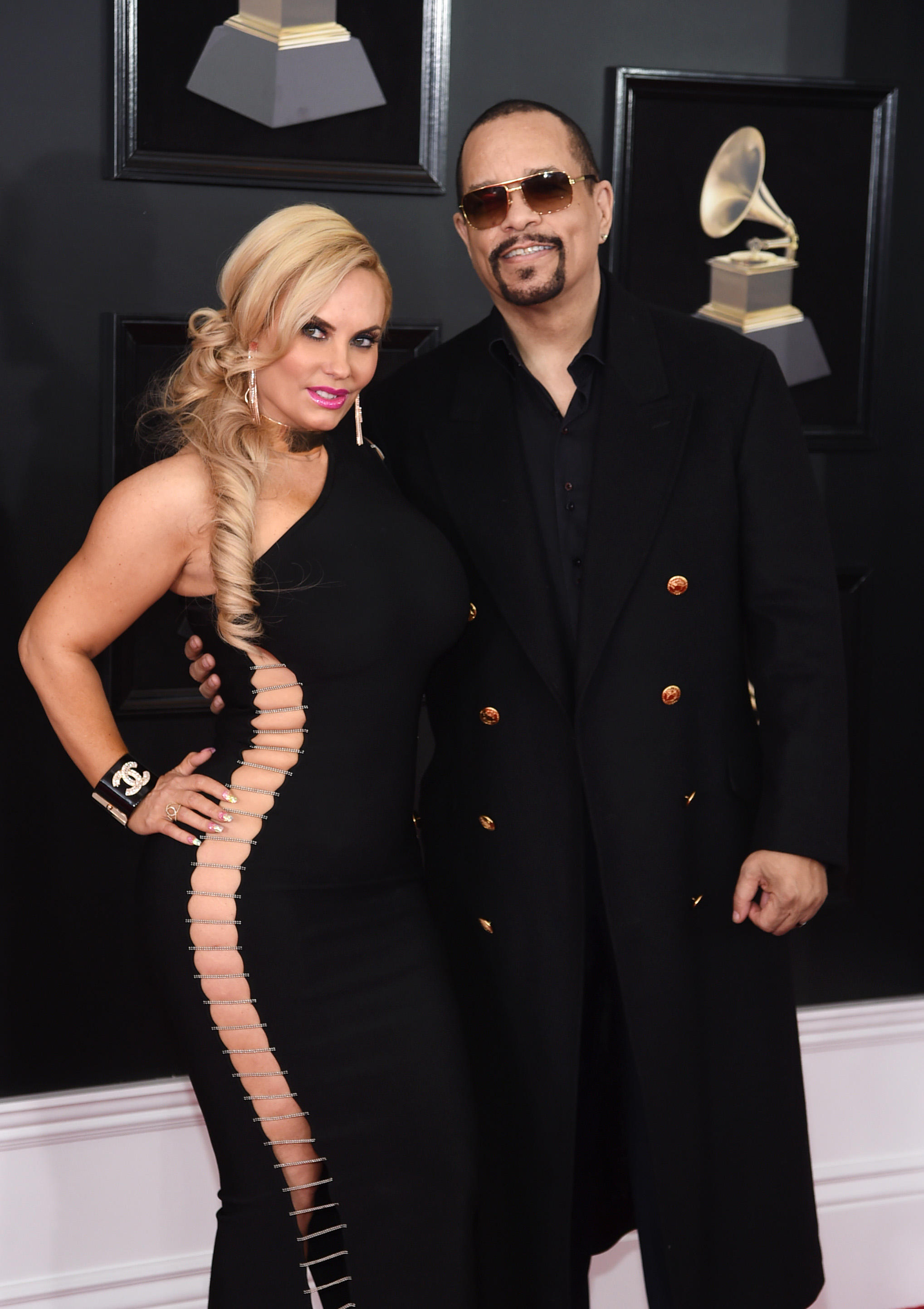 Ice-T wants his fans to know that playing Det. Fin Tutuola does not get him off the hook. The "Law & Order: SVU" star was arrested in New York City for zipping through a bridge toll without paying.

The Port Authority of NY & NJ confirmed to ET that at approximately 6:56 a.m. on Wednesday, Ice-T, whose real name is Tracy Marrow, was approaching the George Washington Bridge when he was spotted driving a new red McLaren sports car through an E-ZPass toll without paying. Ice-T was pulled over and police officers realized that he had not registered his new car.

Ice-T was charged with theft of services, issued a summons and was later released on his own recognizance. He was also issued a summons for not having plates and registration. A source told ET that Ice-T did not have an E-ZPass tag in his car. Ice-T told TMZ he forgot to put one in his car.

Ice-T made it clear that he thought the punishment was a little stiff for the crime. He tweeted a link to a TMZ article about the arrest and wrote, "Cops went a little Extra. Coulda just wrote a ticket. In and out.. Moovin."

Then he let his fans know that his star status did not help the situation. He said, "I love how people think just because I ACT like a cop on SVU I get special treatment from real cops... lol."

It's not the first time Ice-T has gotten annoyed with cops over driving-related charges. In 2010, New York prosecutors dropped unlicensed driving charges against the actor and musician after it turned out he was indeed licensed in another state; Ice-T called it a "clerical error." The cop who stopped Ice-T also claimed that he was not wearing a seat belt. At the time, Ice-T tweeted, "Some punk b***h rookie cop...Made the arrest of this bulls**t career today. Arresting the Notorious Ice-T for no seatbelt."