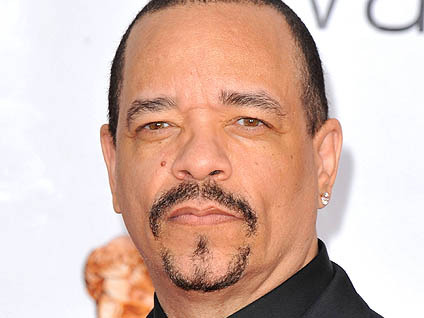 Police say the 52-year-old entertainer was driving a 2009 Cadillac near West 40th St. and 11th Ave. on Tuesday when officers stopped him for not wearing a seat belt. They said they ran a check and discovered his license was suspended.

The NYPD said he would be given a ticket and released.

Ice-T, whose real name is Tracy Marrow, denied wrongdoing via Twitter. He says he has a valid New Jersey license and calls the allegations made against him by law enforcement officials a "lie."