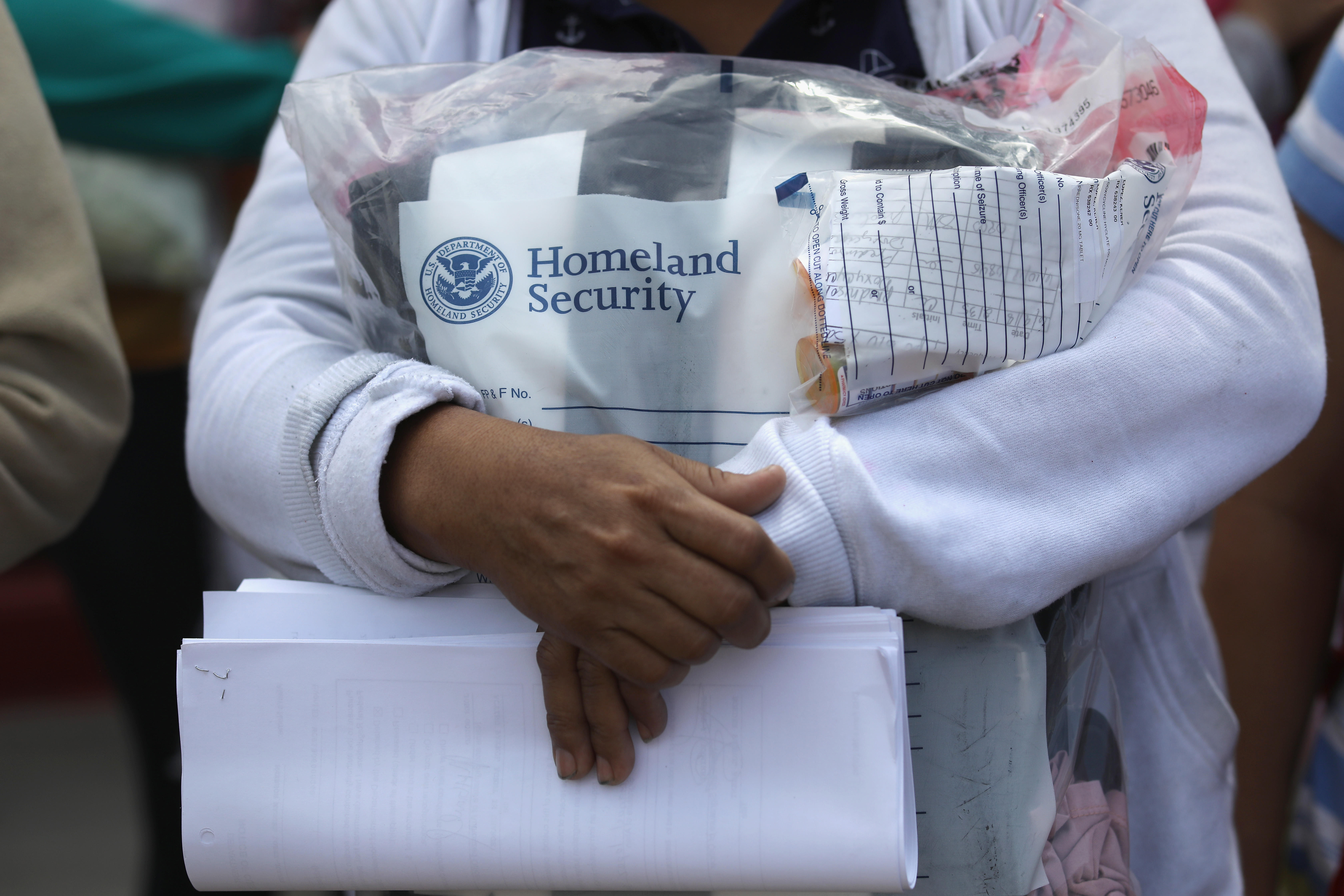 A record high number of immigrants were ordered to be removed from the U.S. in 2018, a rise that many immigration advocates call the culmination of nearly two years of anti-immigration measures from the Trump administration. The president made immigration a central focus of the midterm election campaign.

Immigration officials ordered 287,741 new deportations in the fiscal year ending September 30, 2018, according to the report from Syracuse University's Transactional Records Access Clearinghouse (TRAC). TRAC obtained the data from the Department of Homeland Security through Freedom of Information Act requests.

It's the highest number of new removal filings since the group began tracking deportation orders in 1992.

"It's a confirmation of everything we've seen coming," said Camille Mackler, director of immigration legal policy at the New York Immigration Coalition, in an interview with CBS News. "They've been arresting everyone and pushing for more deportations."

According to TRAC's data, the most common reason for new deportations was "entry without inspection," accounting for 42.5 percent of new deportees. This group includes any undocumented individual living in the U.S. who hasn't declared themselves to immigration officials, Mackler said.

Just over 5 percent of new removal filings were based on aggravated felony charges, and 1.3 percent were on the basis of possible terrorist ties, according to data compiled by TRAC.

Immigrants from Mexico were the most frequently expelled nationality, accounting for just over 26 percent, or 73,339, new removal filings.

Migrants from three Central American nations — including Guatemala, El Salvador and Honduras — together accounted for nearly half of all new deportation filings, or 130,667 cases, according to TRAC's report. Those countries, wracked by violence and economic hardship, are the source of the migrant caravan currently making its way north through Mexico to the U.S. border.

Courts in Texas ordered more new deportations than any other state, ordering 60,431 new removals in the year ending September 30. Texas courts have led the number of new deportations since 2008, according to TRAC.

The rise in new deportation filings stems from stricter enforcement policies, rather than an increase in immigration itself, said Mackler, who is also an immigration attorney. During his first week in office, President Trump issued Executive Order 13768, a measure that ballooned the list of immigrants eligible for immediate deportation, said Mackler. Signed on Jan. 25, 2017, the order authorized immigration officials to "employ all lawful means to enforce the immigration laws of the United States."

The order banned sanctuary cities, a measure that was later found to be unconstitutional. It also expanded the criteria for deportation so that nearly any undocumented immigrant in the U.S. was deportable, a move that effectively dismantled a "priority system" that had been in place since 1996, said Luis Mancheno, an New York-based immigration attorney.

"Before the Trump administration, courts would sometimes take into consideration factors and decide to not deport certain people," Mancheno told CBS News. A lack of criminal history, community ties, property ownership and family members already in the U.S. could all be reasons for a judge to ultimately choose not to deport someone, despite the individual not having legal status.

The executive order, titled "Enhancing Public Safety in the Interior of the United States," was signed the same day as another order authorizing construction of the southern border wall.