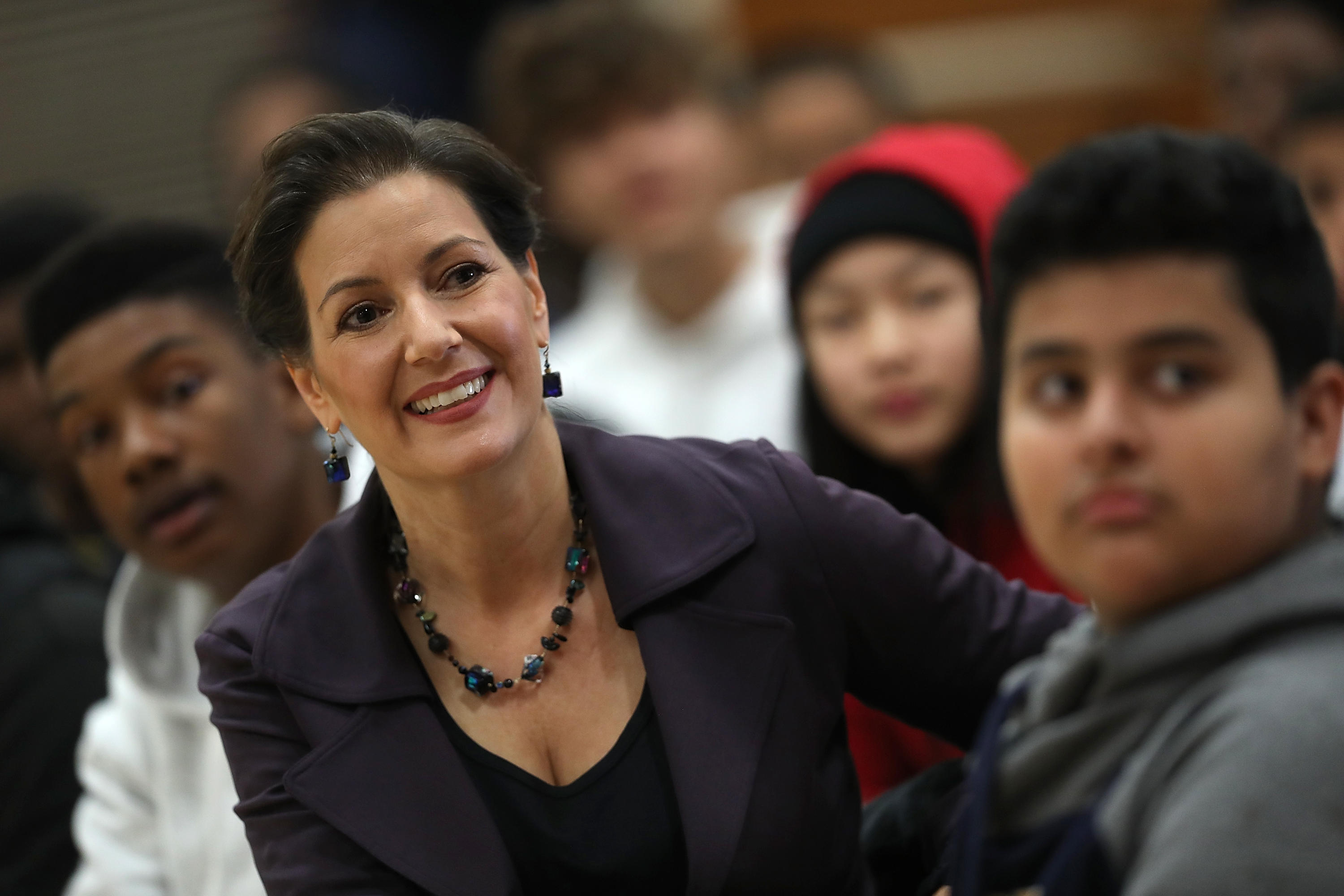 Homan says the Justice Department is looking into whether Schaaf obstructed justice.

The agency on Tuesday said that agents arrested more than 150 people in California after the mayor's warning in a sweep that covered cities from Sacramento to Stockton in California's Central Valley agricultural heartland.

The aim of the operation was to arrest individuals who have violated U.S. immigration laws. Agents worked on leads developed by the local field offices in conjunction with the National Criminal Analysis and Targeting Center (NCATC).

According to a press release, about half of the individuals arrested also had past criminal convictions in addition to their immigration violations, including convictions for assault and battery, crimes against children, weapons charges and DUI.

The operation was a continuation of ICE's efforts to prioritize enforcement against public safety threats, according to officials. A similar operation was conducted in Los Angeles earlier in February. In that operation, 88 percent of those arrested by ICE were convicted criminals.