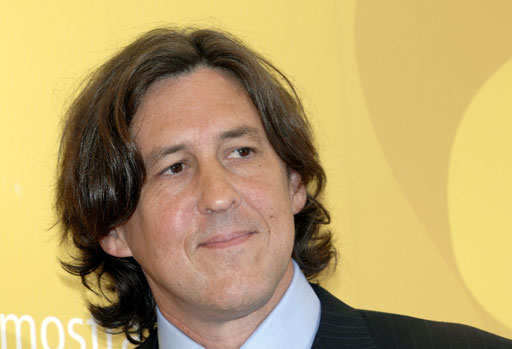 On the eve of Hollywood's second most anxious moment, the Golden Raspberry Foundation picked contenders for 2000's worst movies with John Travolta's Battlefield Earth getting the most Bronx cheers.

Battlefield didn't set a record for nominations, Raspberry founder John Wilson said. Showgirls was the all-time Razzie Award nomination leader with 13. "We don't even have that many categories now," Wilson said. The number of categories has been trimmed to nine.

However, the sentiment against Battlefield Earth was more overwhelming than Showgirls, Wilson said. "I'd say Battlefield is pretty much a shoo-in."

Adam Sandler's Little Nicky, Book of Shadows: Blair Witch 2 and The Next Best Thing tied for second in the dis-honor list with five nominations apiece. The Flintstones in Viva Rock Vegas joined them in the worst picture category.

Wilson said it would be difficult to choose between Travolta and Sandler in the worst actor category.

"The difference between Travolta and Adam Sandler is that he's shown in the past that he can act. With Adam Sandler, you wonder if he can do any better," Wilson said.

The foundation has 503 voting members consisting of critics, filmgoers and people who work in the entertainment business. Winners will be announced March 24 during a news conference on the eve of the Oscars.

The Golden Raspberry Foundation won't have a ceremony this year to present its gaudy $4.27 trophy, a gold-painted, golf-ball sized plastic raspberry atop a film canister.

"I don't think this year's pictures are worthy of a ceremony," Wilson said.

Travolta was a double nominee in the worst actor category, getting nominations for Battlefield Earth and Lucky Numbers. In addition to Travolta and Sandler, worst actor nods also went to Leonardo DiCaprio (The Beach) Sylvester Stallone (Get Carter) and Arnold Schwarzenegger (The 6th Day).

Worst actress nominees were Kim Basinger (Bless the Child and I Dreamed of Africa), Melanie Griffith (Cecil B. Demented), Madonna (The Next Best Thing), Bette Midler (Isn't She Great) and Demi Moore (Passion of Mind).

Worst director nominees were Joe Berlinger for Book of Shadows: Blair Witch 2, Steven Brill for Little Nicky, Roger Christian for Battlefield Earth, Brian DePalma for Mission to Mars and John Schlesinger for The Next Best Thing.