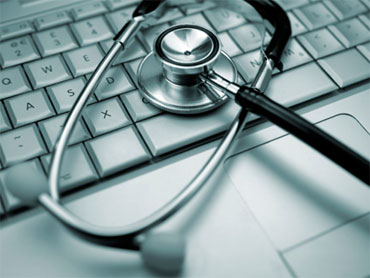 I lived in London four years earlier this decade. I worked there for a large American firm. The company that hired me provided no corporate heath plan so my wife and I were served by Britain's National Health Service, (NHS).

Soon after arriving, I pulled a hamstring tendon. I could barely walk. I needed medical help. That first NHS visit frightened me. How far would I have to go? What kind of terrors awaited me in the waiting room? How long would it take? Knowing British bureaucracy, I wondered: How many yards of paperwork? How many probes and what-nots was I in for? What would it cost?

The answers went like this: Nearest emergency room: three blocks. The visit took 30 minutes. Paperwork: the one form required me to give address and NHS number. Not onerous. I got my leg wrapped, anti-inflammation pills, a cane and advice. Come back if there are problems. No heavy-duty x-rays or scans. Co-payment: 0.

Months later my wife had a painful foot condition. Her treatment was quick, pragmatic. No major surgery suggested. Diagnostics were kept reasonable. Again, no gigantic high tech scans were called into play. If a specialist had been needed, that would have required a three-four week wait. It all seemed reasonable, careful.

Brits don't have to use the NHS. They can choose to buy private insurance, like one couple we know. They trust the NHS but felt they shouldn't use public resources as they can afford to pay for their own medical services. Imagine, a social conscience where medical cost is concerned!

Could there be problems? Sure. But Britain's NHS works for a complex population, tens of millions. I now have two sons, two daughters-in-law and three grandchildren living in London. They all get NHS care. All three children were born in London hospitals. One son travels often in tropical countries. He returned to London with a mysterious intestinal problem. His treatment was prolonged, requiring specialists and repeated regimens. The NHS kept at it and now he's fine. Nobody threatened to drop him from the NHS. By contrast, back in the U.S. my wife was refused coverage by a highly-touted HMO. Why? They'd successfully treated her for breast cancer years before.

My wife's now on federally provided Medicare so her ancient history of breast cancer is no longer an insurance curse.

After we moved to Oregon, I needed private insurance. We were specifically warned about not admitting to a list of conditions that would disqualify us in the eyes of private insurers. Fortunately, I didn't have any. No past cancer or diabetes, for example.

Unlike the British population, we in America fall into a range of medical classes: the uninsurable who are sick, the class that can't afford insurance, And there are various classes of medical privilege: Congress, insurance CEOs, the wealthy, some federal and corporate workers, and prisoners. And my wife who has Medicare which sure beats private coverage.

In the hoopla over the American medical industry two points stand out: 1) In all the other nations with both an elected government and a developed economy, medical care is provided for nearly everyone; 2) The U.S. stands alone in letting taxpayers fend for themselves, unprotected, among opposing medical insurance schemes. And yet we pay more for this "freedom" than the NHS costs Britons.

By Harry Fuller
Special to CBSNews.com 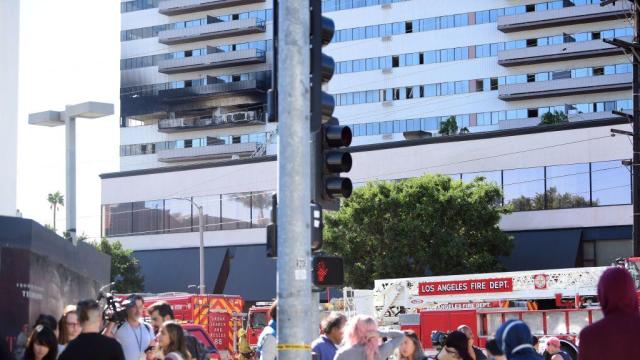