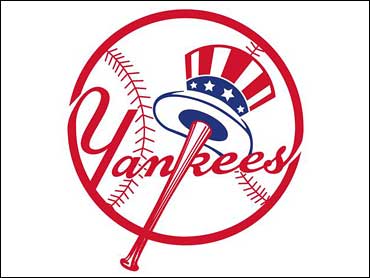 Bread and circuses. Yes, we live in a less than perfect world sometimes, its diversions that keep us from madness.

So it is that September is drawing to a close and the Yankees are oh-so-close to making what has come to be an annual appearance in the playoffs.

I shouldn't be a Yankee fan: Too big a payroll, consistent winner. But, when I moved to New York in the 1980s the Yankees stunk. I started going to games because of Yankee Stadium. I was hooked the first time I sat down in the place.

This year the Yankees have struggled. The team spent a bundle on big name pitchers -- most of whom have either gotten hurt or looked like chumps. Which gets me to why I really love the Yankees. Because when the Yankees do pull it together, often times it's the lesser known players who are the heroes. Guys most baseball fans have never heard of hit game winning home runs. Pitchers scraped from the ruins of other teams look like Cy Young.