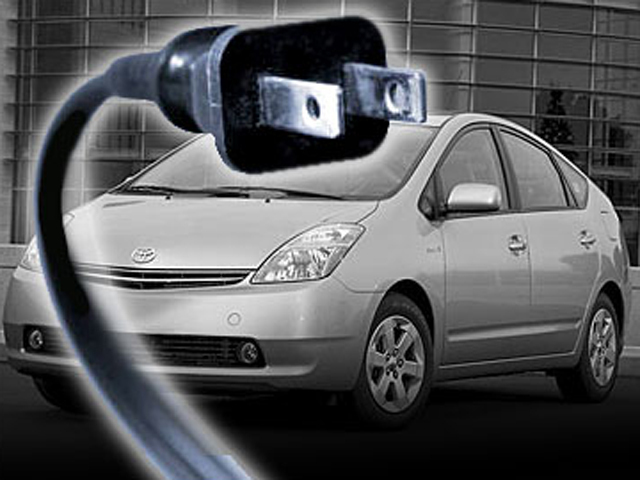 The latest report from the Insurance Institute for Highway Safety indicates the odds of being injured in a car crash are 25 percent lower for someone in a hybrid car compared to someone in the conventional version of the same car.

However, hybrids are up to 20 percent more likely to hit a pedestrian, so just how safe are they?

On "The Early Show," CBS News correspondent Chip Reid remarked, "I don't know if you've noticed, but gas prices are pretty high these days -- and that has millions of Americans looking for fuel-efficient cars. But one big problem with fuel-efficient cars has always been that they tend to be smaller and lighter -- and therefore less safe.

But now, a new study says hybrid cars are an exception to that basic rule.

According to the Highway Loss Data Institute, an affiliate of the Insurance Institute for Highway Safety, the odds of being injured in a crash are 25 percent lower for people in hybrid cars than they are for people in the same model car that is not a hybrid.

The reason is that high-tech batteries in hybrid cars are so heavy that hybrids, on average, are 10 percent heavier than non-hybrid cars. That extra mass means hybrid cars stand up better in accidents.

That's the good news for hybrids' occupants. The bad news is that hybrid cars are 20 percent more likely to hit pedestrians. Why? Because they're so quiet, people don't hear them coming. In fact, the problem is so serious, the Department of Transportation is now trying to find a way to make hybrid cars a little bit noisier.

Reid said, "My vote is to put a little bell on the car - just like I do with a cat so the birds hear it coming!"