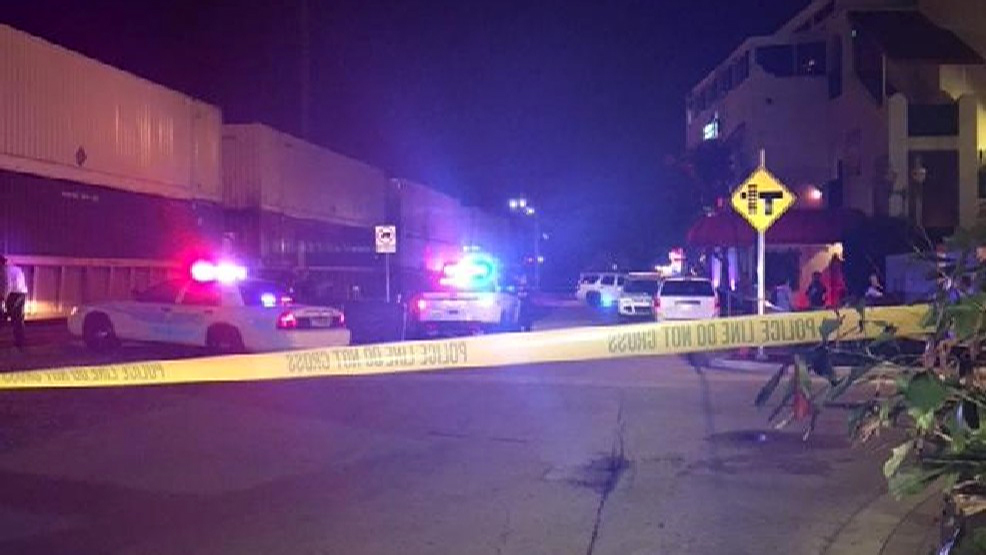 DELRAY BEACH, Fla. -- Police in Florida say a husband failed in his frantic attempt to pull his wife off railroad tracks after she tripped and she was killed by an oncoming train.

Delray Beach police said Thursday that the couple was walking home after eating dinner at a nearby restaurant Wednesday night when they attempted to cross some railroad tracks.

Spokeswoman Dani Moschella said the 62-year-old woman tripped as the train approached. Witnesses told police they saw her 58-year-old husband trying desperately to pull her off the tracks but he couldn't do it before the train hit her.

The couple's names have not been released.