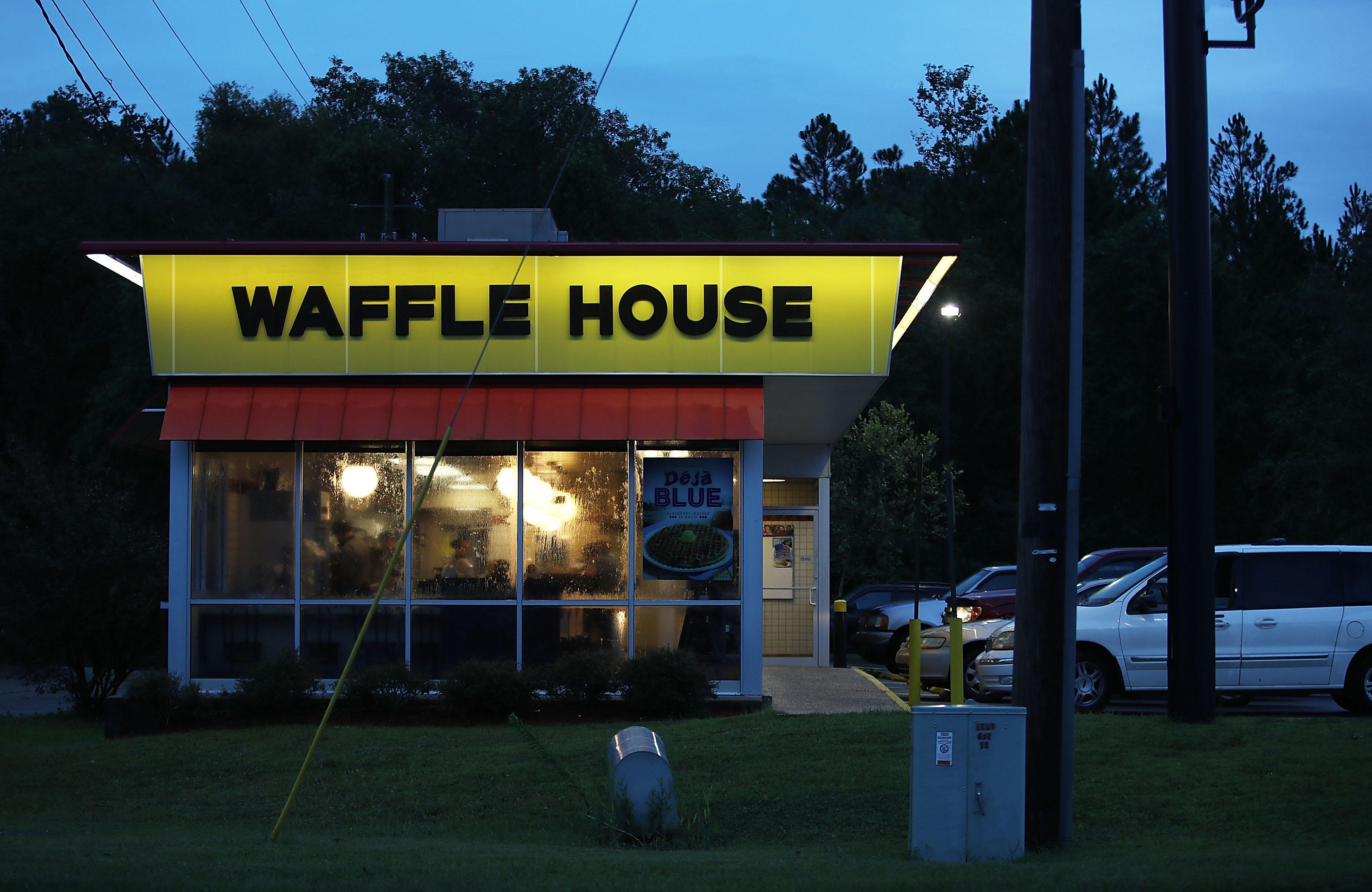 Waffle House restaurants are known for keeping their lights on day and night, even during natural disasters. But as Hurricane Michael approached the Florida Panhandle, 18 of the chain's restaurants closed -- a possible indicator of how serious the threat from this storm really is, USA Today reported.

The restaurants, which were closed as of Wednesday morning, sit in evacuation zones stretching along the Florida coast from Panama City to Destin, Pat Warner, Waffle House' director of personal relations, told the publication.

"We will be there right after the storm to re-open," he said.

One Waffle House in Florida's Panama City Beach had a handwritten "closed" sign posted on its door, a video tweeted Tuesday by a reporter for WXIA-TV showed.

"That's how you know how potentially dangerous #HurricaneMichael could be," the reporter, Ryan Kruger, tweeted.

Another tweet showed a sign on the door of a closed Waffle House promising to re-open after the storm passes.

The closures are significant given that Waffle House locations often stay open in the face of natural disasters, frequently providing resources and food to first responders, USA Today reported.

The restaurant chain is even used by the Federal Emergency Management Agency (FEMA) as an indicator of the extent to which a community is affected by a storm. A metric called the "Waffle House Index" indicates which restaurant locations remain open or close, or offer full or limited menus. That's used to assess how well an area will recover from a natural disaster.

Hurricane Michael made landfall Wednesday afternoon packing top sustained winds of 155 mph. It is the worst storm ever to hit the Florida Panhandle.