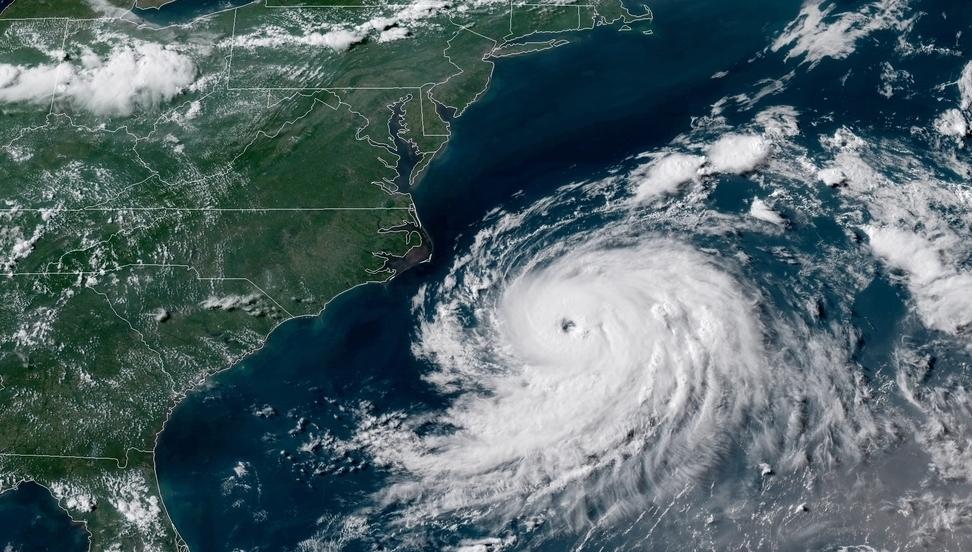 It took a few days, but Tropical Storm Chris strengthened into a hurricane Tuesday as it started to move away from the U.S. coast. Hurricane Chris is the second named hurricane of the 2018 Atlantic season.

According to the National Hurricane Center, Hurricane Chris was located about 200 miles southeast of Cape Hatteras, North Carolina and was moving in a northeastern direction at 10 mph. The hurricane's path is expected to travel north towards Canada, just south of Nova Scotia. By the time it reaches that area, Chris is expected to be moving in excess of 25 mph.

There were no coastal watching or warnings in effect as of Tuesday afternoon, but the Category 1 hurricane could cause life-threatening surf conditions. The National Hurricane Center also advised interests along the coast of North Carolina and in Atlantic Canada should monitor the progress of Hurricane Chris.

As of the 5:00 p.m. advisory, winds had begun to increase to near 85 mph with higher gusts. The hurricane is expected to strengthen over the next two days. However by Thursday, it should begin to weaken and will likely become a strong post-tropical cyclone by early Friday.