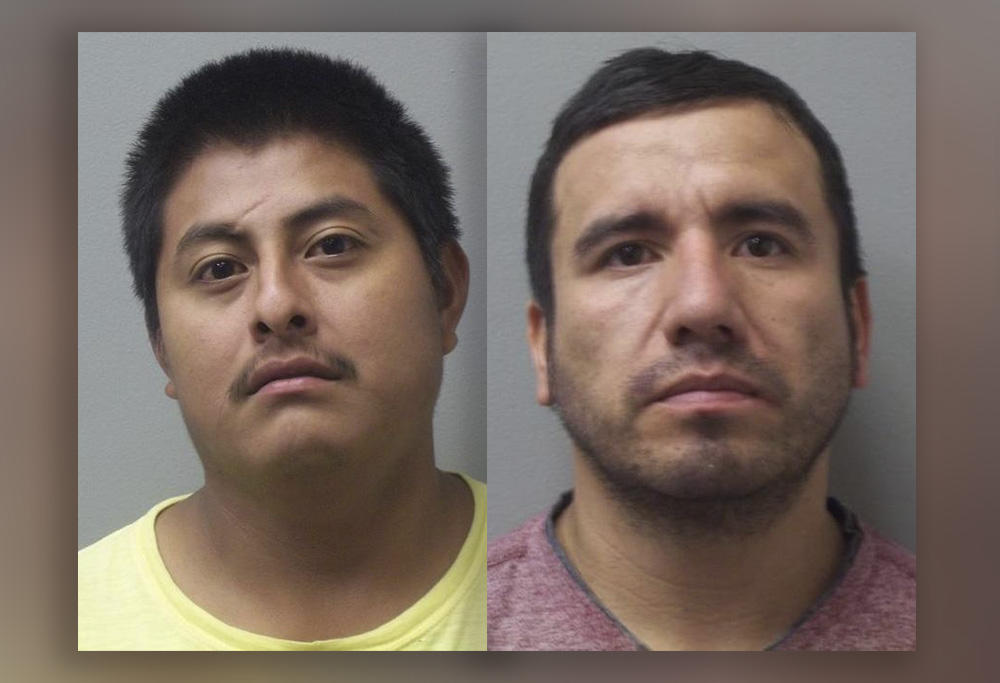 HUNTSVILLE, Ala. -- Authorities say a 13-year-old Alabama girl with special needs was beheaded after she saw her grandmother killed in a cemetery. AL.com reports that the details emerged Thursday in a Madison County court during a preliminary hearing for 26-year-old Yoni Aguilar.

He and 34-year-old Israel Palomino are charged with two counts each of capital murder in the June slayings of 49-year-old Oralia Mendoza and her granddaughter, Mariah Lopez.

Authorities testified that Mendoza was associated with a drug cartel.

Investigators say the men drove the victims to a cemetery June 4 and Mendoza was fatally stabbed following an argument over a drug buy. According to police, Aguilar told investigators that Palomino then forced him to kill the girl in a secluded area because she was a witness.

"He said he was fearful of Israel," Madison County investigator Stacey Rutherford testified, according to AL.com.

It's unclear whether Palomino or Aguilar has an attorney.