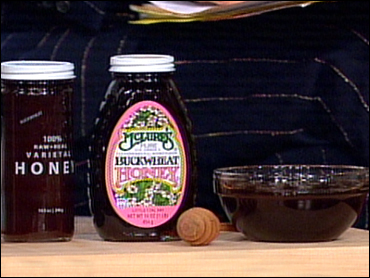 If you start poking around into the history of honey, you'll find the stuff is revered in many early cultures.

Honey is mentioned in the Bible, it was used to preserve corpses by the ancient Egyptians, was considered sacred during the time of Buddha, and the prophet Muhammad espoused its potential healing properties.

But it's only been in recent times that science has been able to prove and explain the benefits that honey holds.

Now a new study from researchers at the University of Ottawa shows honey to be effective in killing bacteria that cause chronic sinusitis.

Though it can be caused by allergies, chronic sinusitis can also be caused by bacteria that colonize in the nose and sinuses. That's where honey may help.

The two types of honey were effective in killing the bacteria. Even bacteria growing in a biofilm, a thin, slimy layer formed by bacteria that affords resistance to antibiotics, were susceptible to honey.

The researchers also found that the two types of honey worked significantly better than an antibiotic against MSSA and MRSA, according to past research.

Here's the breakdown of results: