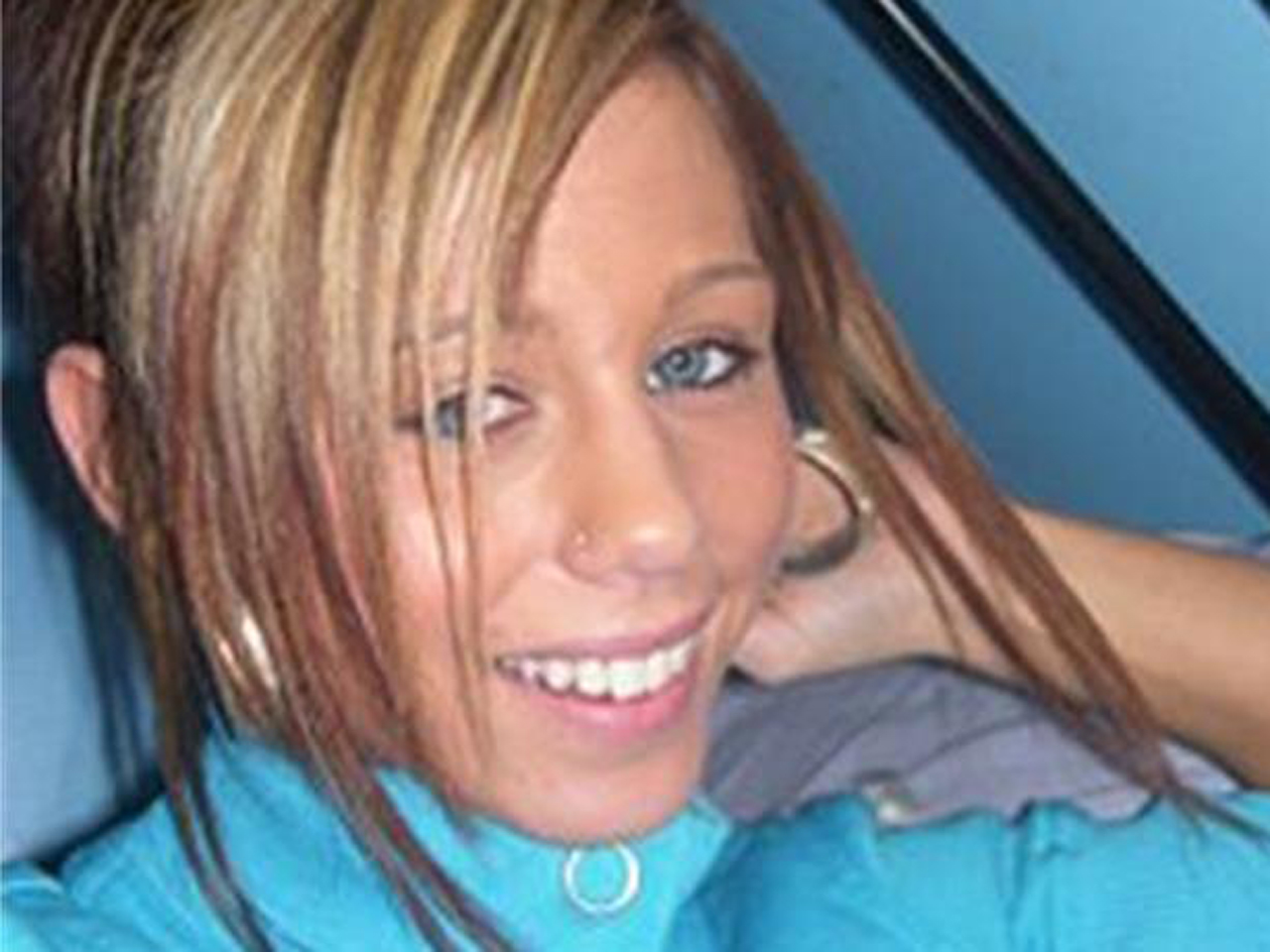 The remains have not been identified. Horry County Coroner Robert Edge told CBS affiliate WBTW Monday that the remains would first be studied by an anthropologist and then will be sent to the University of Texas for DNA analysis.

Lt. Robert Kegler with the Horry County Police Department reportedly said it appears the remains have been there for several years.

Drexel disappeared while on spring break in Myrtle Beach in April 2009.

Drexel’s mother released a statement Monday thanking everyone for “concern and support” following the discovery of the remains.

“There are many missing children and adults in the region who have families suffering in anticipation after this latest news and who, alongside our family, await for a resolution as well,” the statement said, according to NBC affiliate WCBD.

The discovery of the remains reportedly came as authorities continue to search for two women, 20-year-old Heather Elvis and 24-year-old Jamie Lynn Cross, both of Myrtle Beach.

Elvis was last heard from around 3 a.m. on Dec. 18 after she went on a date, her family says, according to Fox News. Her car was reportedly found abandoned at a boat landing in Horry County Dec. 19.

Cross was reported missing five days after Elvis. She was last seen leaving her Myrtle Beach home in a green Volvo around 5 p.m. on Dec. 23, Fox News reports. Authorities have said there is no indication the two disappearances are related.