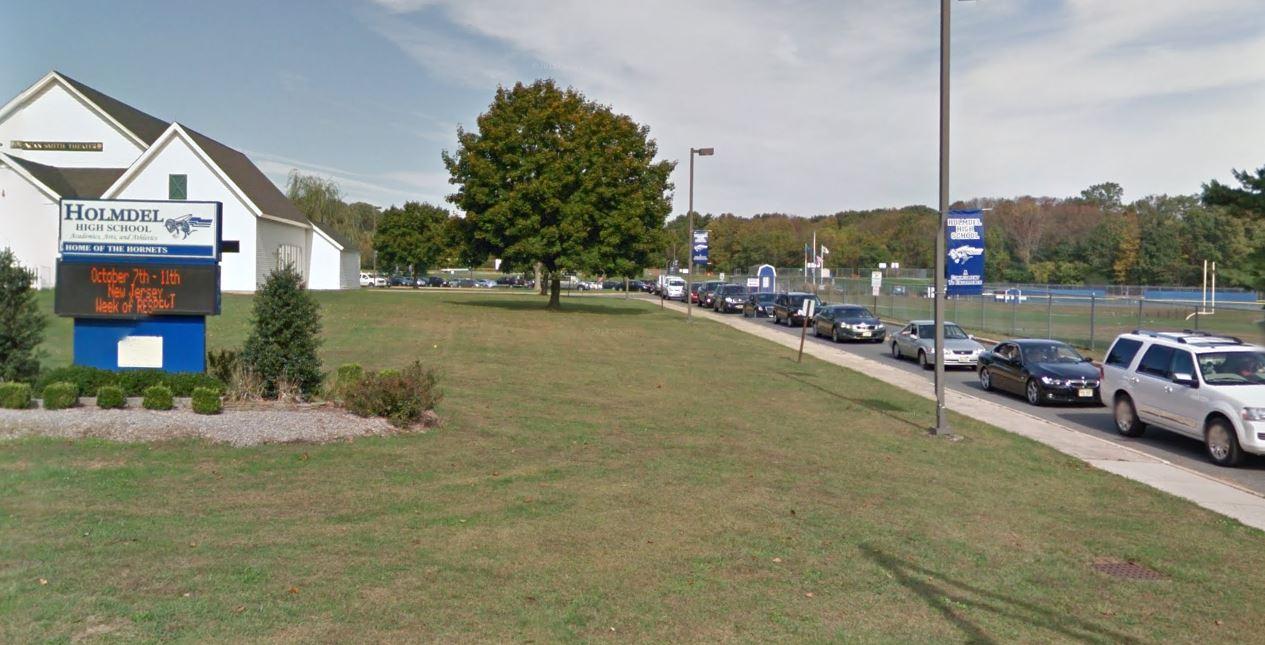 HOLMDEL, N.J. -- School staff at a New Jersey high school have been finding human feces near their track "on a daily basis," police say, and now an unlikely suspect is charged -- the superintendent of a nearby school district.

Thomas Tramaglini, 42, the superintendent of the Kenilworth school district, is facing municipal court charges of lewdness, littering, and defecating in public, the Holmdel Police Department said in a Facebook post. The department says they were notified by a school resource officer that staff and coaches were repeatedly finding feces on or near the track and football field area at Holmdel High School, which is in a different district.

Staff and the school resource officer monitored the area and identified Tramaglini as the suspect.

Holmdel Sgt. Theodore Sigismondi said Tramaglini was there to run on the track just before 6 a.m. May 1 when he was arrested. He wouldn't say how officials identified Tramaglini as a suspect or whether officers saw the alleged act that led to the charges. He said the charges relate only to the May 1 incident, but said Tramaglini is suspected in the other incidents as well.

He wouldn't speak to how long staff had reported finding feces on the track, citing the ongoing investigation.

In a statement on Facebook, the Kenilworth school district said that "given the nature of the charges," Tramaglini asked for and was granted a paid leave of absence. The district said unpaid leaves are only ordered in the face of indictments or tenure charges. The municipal charges Tramaglini faces are equivalent to misdemeanors, Sigismondi said.

"The Board of Education wants to assure faculty and staff, students and parents, that the district will continue its responsibilities without interruption," the school district statement said.

According to NJ.com, Tramaglini has been the Kenilworth superintendent since 2015, and had previously worked as chief academic officer in Keansburg and held positions in Plumsted and Freehold Borough. He is also reportedly a part-time lecturer for the Rutgers Graduate School of Education.