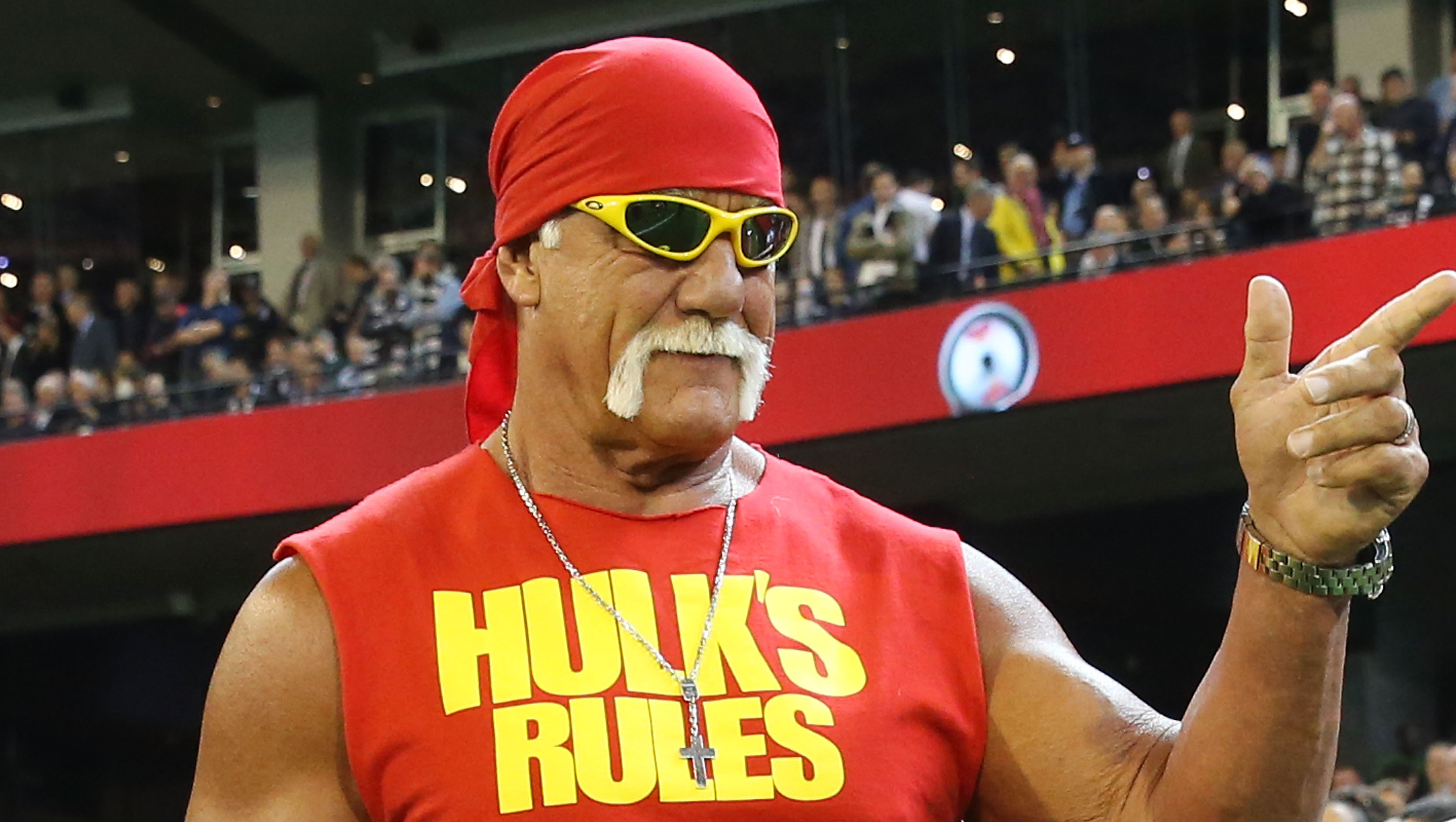 World Wrestling Entertainment Inc. has severed ties with Hulk Hogan amid a report that one of the biggest stars in professional wrestling history used racial slurs in a conversation caught on a sex tape.

The company deleted most references to Hogan on its website and issued a statement Friday saying it had terminated its contract with him.

WWE did not give a reason, but issued a statement saying it is "committed to embracing and celebrating individuals from all backgrounds as demonstrated by the diversity of our employees, performers and fans worldwide.

The move follows a joint National Enquirer and Radar Online investigation that uncovered a tape in which Hogan can reportedly be heard going on an expletive- and N-word-filled racist rant. The sex video is the subject of an invasion of privacy lawsuit.

In a statement, Hogan apologized for using "offensive language" in a conversation eight years ago.

"It was unacceptable for me to have used that offensive language; there is no excuse for it; and I apologize for having done it," Hogan said, calling his departure from a WWE a resignation.

On Friday, Hogan, 61, tweeted: "In the storm I release control,God and his Universe will sail me where he wants me to be,one love. HH"

Hogan, perhaps the biggest star in WWE's five-decade history, was the main draw for the first WrestleMania in 1985 and was a fixture for years in its signature event, facing everyone from Andre The Giant and Randy Savage to The Rock and even company chairman Vince McMahon.

He won six WWE championships and was inducted into the WWE Hall of Fame in 2005 by Sylvester Stallone.

But he was able to transcend his "Hulkamania" fan base to become a celebrity outside the wrestling world, appearing in numerous movies and television shows, including a reality show about his life on VH1, "Hogan Knows Best."

Hogan is currently seeking $100 million from the website Gawker for posting part of the sex tape of him with Heather Cole, the ex-wife of Hogan's one-time friend and radio show host Bubba the Love Sponge Clem.

Gawker, which removed the video from its website under a court order, said it had the right to publish the edited video because Hogan talked in detail about his sex life before the video's release, which made the story newsworthy.