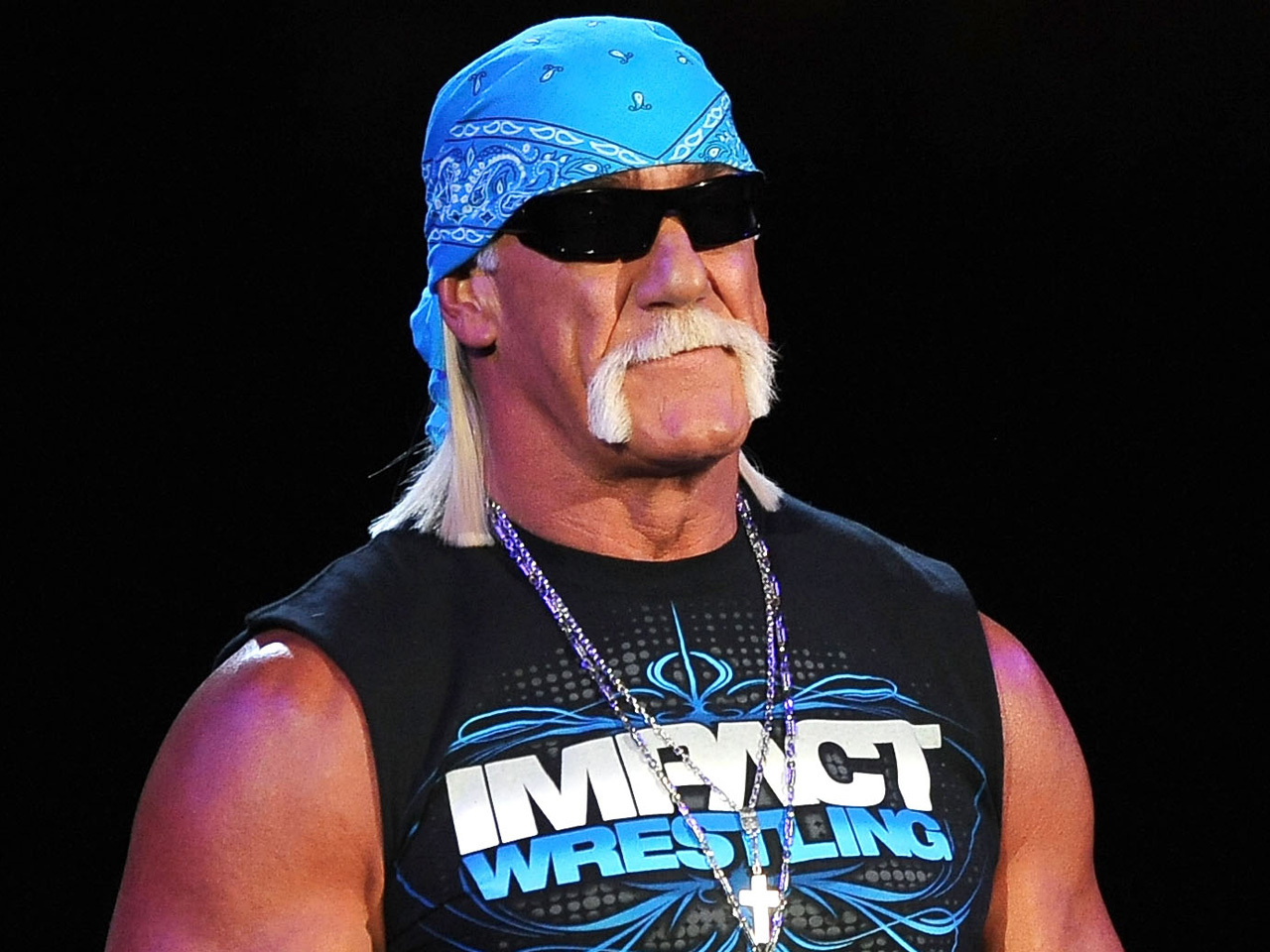 CLEARWATER, Fla. Hulk Hogan is suing a Tampa-based clinic for performing unnecessary procedures that he claims ruined his career.

The former professional wrestler and reality TV star filed a lawsuit against the Laser Spine Institute on Monday morning in Pinellas-Pasco Circuit Court, seeking damages of $50 million, the Tampa Bay Times reported. He used his real name, which is Terry Bollea.

In addition to claiming unnecessary surgeries, the lawsuit also says the Laser Spine Institute used an endorsement from Hogan without permission or payment.

A statement to the Tampa Bay Times from Bollea's attorneys said that the clinic is guilty of "negligent conduct" that caused the wrestler to lose past and future income during the end of his career. They added that many other surgeons had advised traditional spinal surgery, but the Laser Spine Institute told Bollea that it would end his career. Instead, the endoscopic surgical procedures they performed created more problems.

The Orlando Sentinel said that Bollea became aware of the potential fraud after reading a Bloomberg report in 2011 that cited many other lawsuits against Laser Spine Institute and other spine injury doctors.

The Laser Spine Institute said in a statement Monday that it is aware of the lawsuit, but to protect patient privacy, it would not discuss the details of the case.