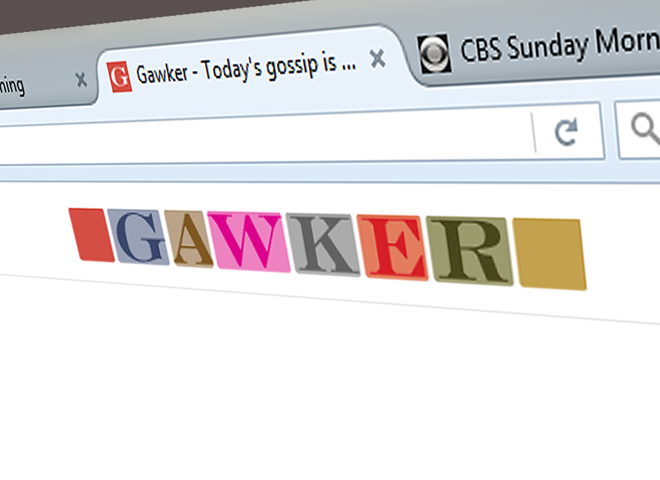 NEW YORK - The shell of Gawker has settled with Hulk Hogan for $31 million, ending a years-long fight that led to the media company’s bankruptcy, the shutdown of Gawker.com and the sale of Gawker’s other sites to Spanish-language broadcaster Univision.

Gawker founder Nick Denton in a Wednesday blog post said that the “saga is over.” Denton filed for personal bankruptcy because of the $140 million verdict won by the former professional wrestler in a Florida court over a sex tape.

Denton says that as part of the settlement, three of the company’s stories - about Hogan and two others who had also filed suit - are being taken offline.

Hogan, a former professional wrestler whose real name is Terry Bollea, sued over a tape posted by Gawker showing him having sex with a friend’s wife.

The Gawker vs. Hogan invasion-of-privacy case became even more notorious when it emerged that Silicon Valley billionaire Peter Thiel had bankrolled the suit.

Thiel’s role paying for the litigation against Gawker raised fears about the power of wealthy people to go after publications they dislike. Gawker argued in the Hogan case that it was protected by the First Amendment.

Denton, a former reporter for the Financial Times, launched Gawker in 2002. It became known for its snarky reportage and commentary on celebrities, popular culture and Silicon Valley. In more recent years it has also focused on politics and other major issues of the day.

Gawker also became a breeding ground for journalists, some of whom went on to jobs at the sort of establishment media outposts Gawker itself frequently mocked.

“I think in a lot of ways Gawker has helped to define the voice of the internet,” said Josh Benton, the director of the Nieman Journalism Lab at Harvard University, who said he’s been a daily reader “as long as there’s been a Gawker.”