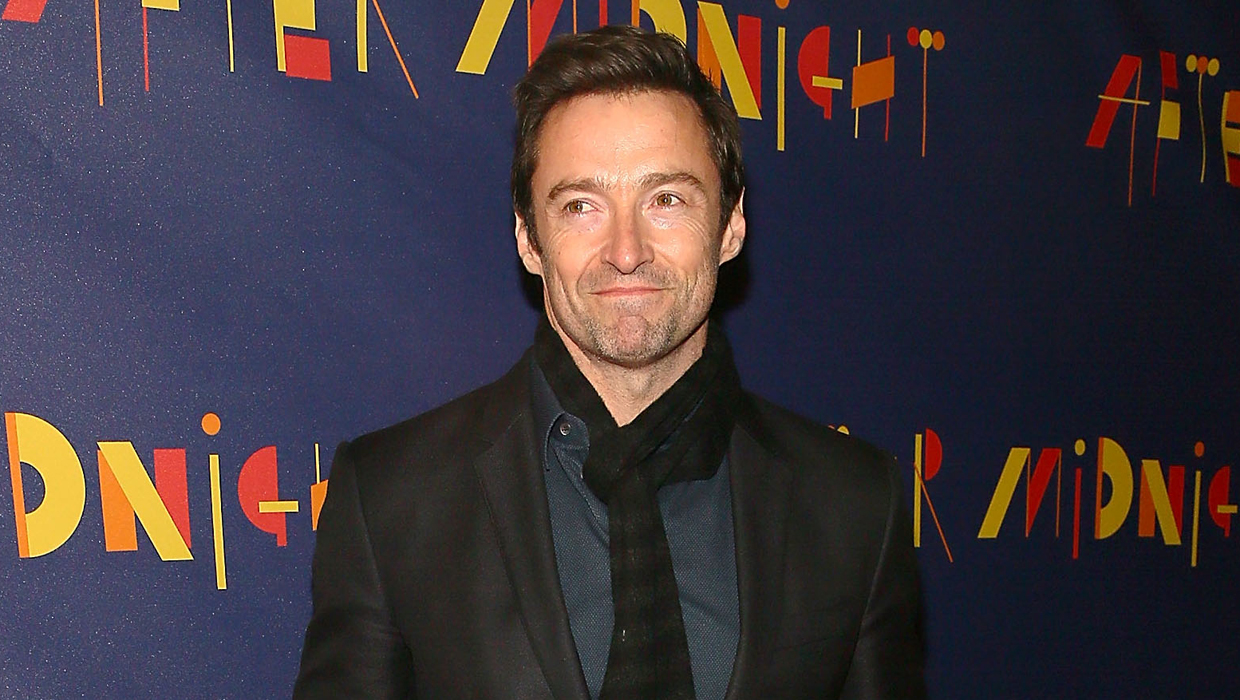 Now you see him, now you don't.

Hugh Jackman has pulled out of the lead role in a Broadway musical about famed escape artist Harry Houdini.

Producers confirmed Monday that Jackman -- who was first announced to headline the project in 2012 -- was making his exit, according to The Hollywood Reporter.

"I have greatly enjoyed the collaborative process on "Houdini," the actor said in a statement. "Ultimately, though, I wasn't able to commit to the time this role will require. I have tremendous respect and admiration for the creative team and I wish everyone the best. I know they're well on their way to making something extraordinary."

"Hugh has been terrific to have on this part of the journey," added lead producer Scott Sanders. "We will continue to move forward with our remarkable creative team, as they craft this ambitious new musical."

Jackman's disappearing act follows that of writer Aaron Sorkin ("The West Wing," "The Newsroom"), who had been attached to pen the musical’s book but withdrew from the project in January, citing scheduling conflicts, THR reports. David Ives ("Venus in Fur") has since replaced him, with Stephen Schwartz ("Godspell," "Pippin," "Wicked") doing the score.

Jackman's Broadway credits include runs in the Peter Allen musical "The Boy From Oz," the cop drama "A Steady Rain" alongside Daniel Craig and his song-and-dance show "Hugh Jackman, Back on Broadway."