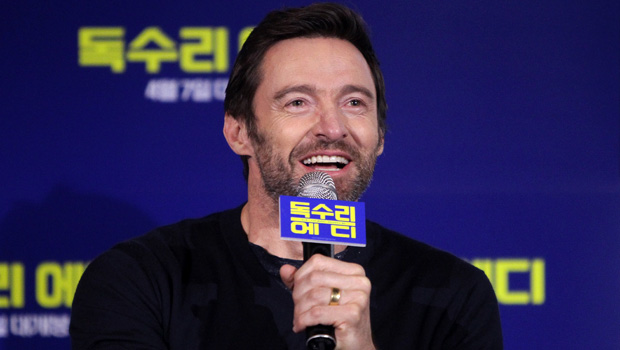 Australia's Nine News posted video of Jackman pulling the arm of a man who was holding onto a girl in the waters off the city's Bondi Beach.

The man, who identified himself to the station as Peter Adam, said he was helping Jackman's daughter.

"He wasn't rescuing me," Adam told the station. "I was assisting him to get his daughter up to the sandbar. He then grabbed my hand to get us up."

The station reports that the video also appears to show Jackman helping his 15-year-old son.

A spokesperson for Jackman confirmed the incident to ABC News, saying that it looked "more dramatic than it was."