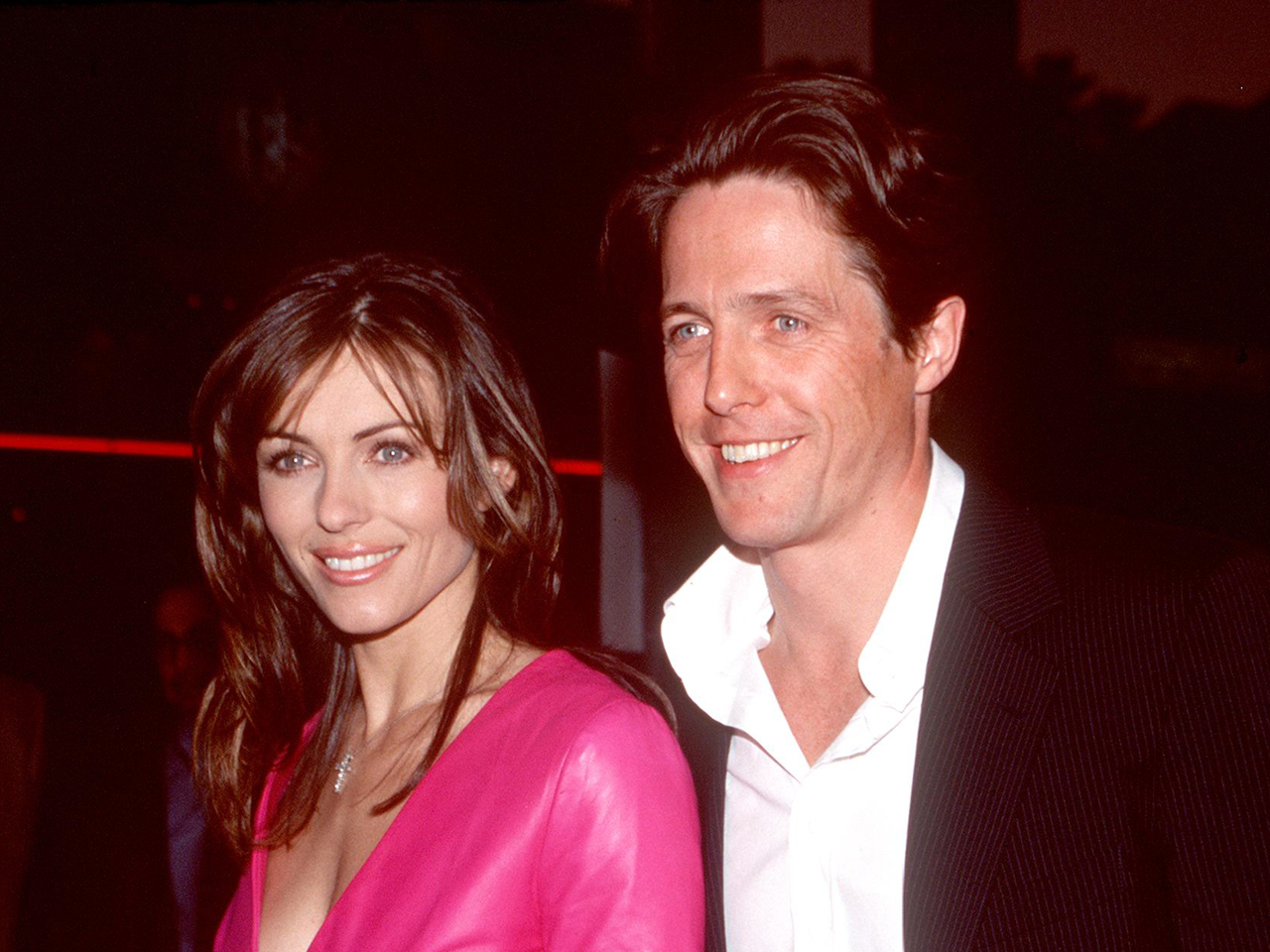 (CBS) - Actress Elizabeth Hurley says she has a backup plan if she can't find love again. She'll move in with her ex Hugh Grant.

The 46-year-old actress, who recently filed for divorce from Arun Nayer, her husband of four years, told the UK's Mirror that she and Grant could live together again if they both fail to find long-term love.

"If all else fails, we'll end up living together again like Darby and Joan," she said.

"We are currently taking cooking, Italian and guitar lessons and argue ferociously over who is more ahead in cooking, slightly less cack-handed at the guitar but grudgingly agree his Italian is a whisper better," she added.

Hurley also rejected the idea that she and Grant could be a couple again, calling it "preposterous."

Hurley has recently been romantically linked to Aussie cricket star Shane Warne. While they were spotted together in Los Angles last month, Hurley tells Hello magazine that she and Warne are "very good friends."