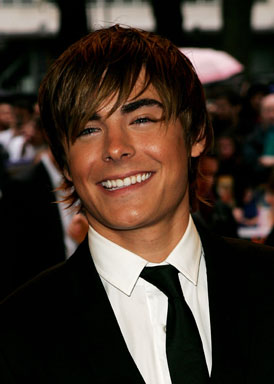 Police raided an apartment and found 450 pounds of Ecstasy pills worth $40 million, the largest seizure of the popular club drug in the city's history, officials said.

Police seized more than one million pills and found $187,000 in cash in the Tuesday night raid.

They were led to the apartment by a drug investigation that focused on two men identified as Israelis - David Roash, 28, and Israel Ashkenazi, 25. One of the men was staying at the apartment.

Roash and Ashkenazi were suppliers who gave dealers about 100,000 pills to sell at a time, Police Commissioner Bernard Kerik said Wednesday. Ecstasy pills are sold for $20 to $40 per pill.

The two suspects were arrested and charged with a variety of drug offenses, and could face up to life in prison if convicted.

MDMA, the synthetic psychoactive drug more commonly known as Ecstasy, became popular at late-night parties known as "raves," and its use has since spread.