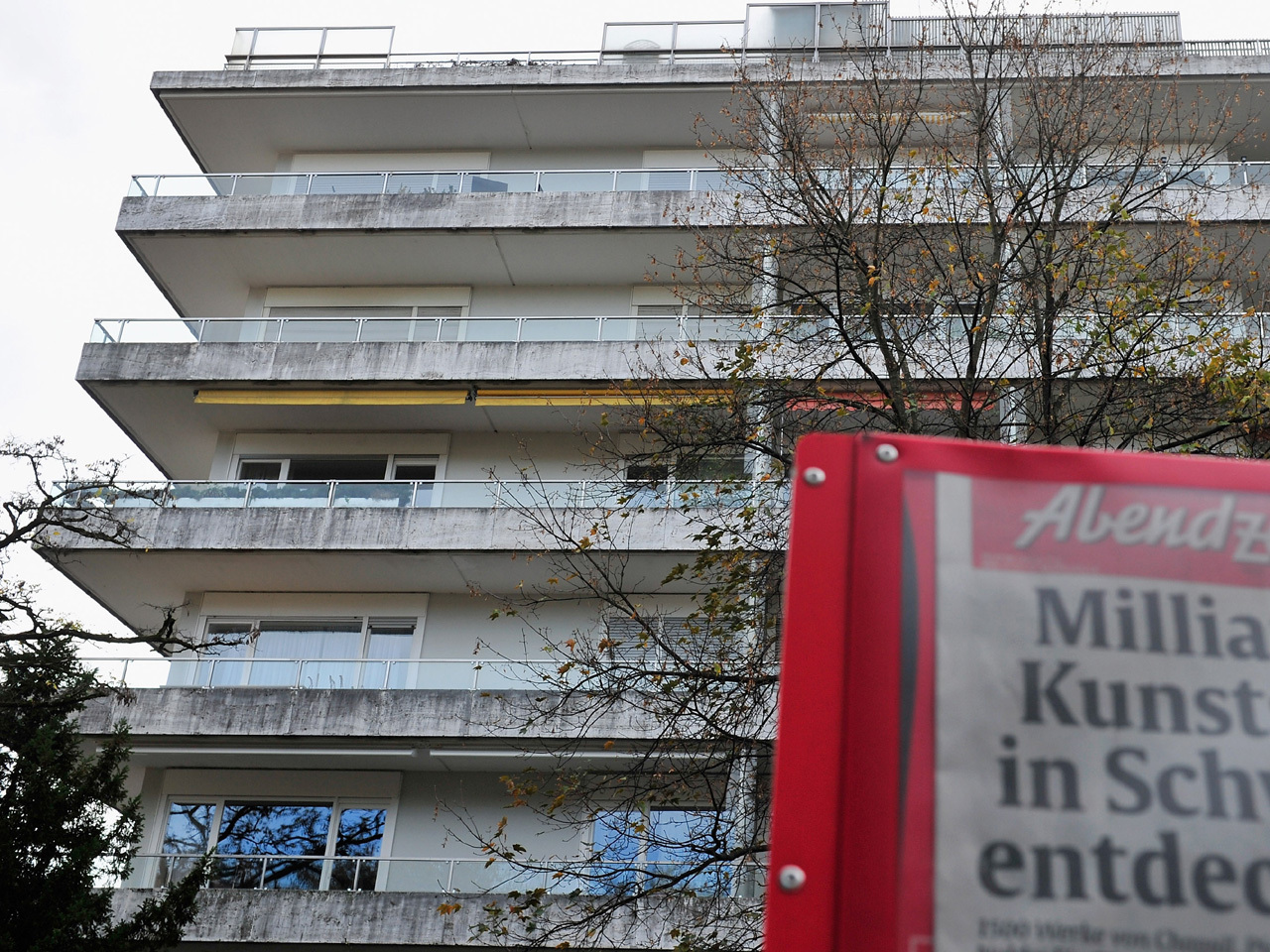 BERLIN The German government is helping Bavarian prosecutors investigate a huge art find related to pieces seized by the Nazis from Jews, and of art that Hitler's propagandists considered "degenerate."

Focus magazine reported Sunday that about 1,500 works by such masters as Pablo Picasso, Henri Matisse and Marc Chagall were found in a Munich apartment in early 2011, but gave no sources for its information.

Bavarian prosecutors declined to confirm or deny the report.

The magazine stated that the artworks were discovered in the Munich apartment of Cornelius Gurlitt, whose father, Hildebrand Gurlitt, was an art dealer in the 1930s and '40s.

Cornelius had become the subject of an investigation over possible tax evasion in 2011. When a search was conducted of his apartment, amid rotting food and old tin cans were found hundreds of printings, etchings, engravings and paintings.

Focus says the estimated value of the haul is one billion euros (about $1.35 billion).

The pictures had been looted by the Nazis from the collections of Jews, or had been confiscated from private collections, museums and galleries as examples of "degenerate" art.

According to Lynn Nicholas' book, "The Rape of Europa," in the 1930s Hildebrand Gurlitt -- who had been fired from his position at a museum in Zwickau for exhibiting modernist art -- was hired by the Nazis to help sell confiscated "degenerate" art abroad, and amassed a personal collection of hundreds of works.

After the war, he told investigators that his collection had been destroyed in the firebombing of Dresden.

The recovered artworks have been relocated to a warehouse near Munich. Art experts are attempting to determine their proper origins and value.

Asked about the Focus report on Monday, German government spokesman Steffen Seibert said authorities in Berlin are aware of the case and are supplying "advice from experts in the field of so-called 'degenerate art' and . . . Nazi-looted art.'"