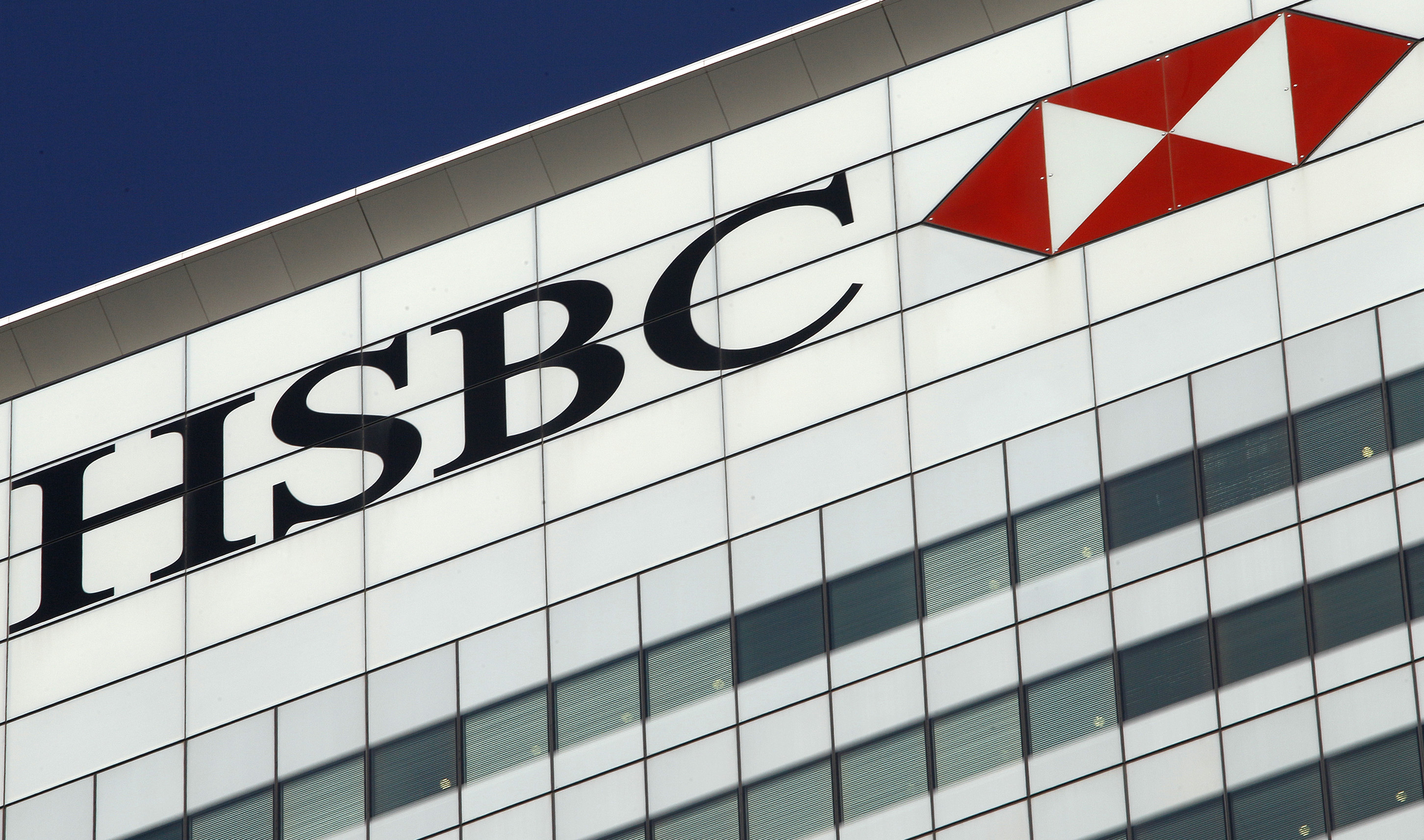 The Senate Permanent Subcommittee on Investigations extensive report on HSBC Holdings PLC also says U.S. regulators knew that the bank had a poor system to detect problems but failed to take action.

In addition, some bank affiliates skirted U.S. government bans against financial transactions with Iran and other countries, according to the report. And HSBC's U.S. division provided money and banking services to some banks in Saudi Arabia and Bangladesh believed to have helped fund al Qaeda and other terrorist groups, the report said.

The panel released the report Monday ahead of a Tuesday hearing on the topic. HSBC released a statement saying its executives will offer a formal apology at the hearing.

"We will apologize, acknowledge these mistakes, answer for our actions and give our absolute commitment to fixing what went wrong," the bank said in a statement.

The U.S. Justice Department said that it is conducting a criminal investigation into HSBC's operations but declined to confirm that the bank is in settlement talks.

HSBC's chief compliance officer, David Bagley, told the Senate panel that he is stepping down from that position, although he will remain at the bank. Bagley and other current and former executives of the bank apologized for lapses, but said they weren't fully aware of illicit transactions flowing through the bank.

Senators expressed skepticism that they didn't know about problems that persisted for seven years.

HSBC's net income last year was $16.8 billion. It operates in about 80 countries around the world. Its U.S. division is among the top 10 banks operating in the United States. It has assets of roughly $210 billion in its U.S. operations.

Money laundering takes profits from the trafficking of drugs, arms or other illicit activities and passes them through bank accounts to disguise the illegal activity.

The bank used its U.S. operation as a "gateway" into the U.S. financial system for other HSBC affiliates, Sen. Carl Levin, D-Mich., the subcommittee's chairman, told reporters Monday. Because of lax controls against money laundering, HSBC Bank USA "exposed the United States to Mexican drug money" and other suspicious funds, Levin said.

The report says the drug cartels laundered money through the bank's U.S. division from 2002 through 2009.

"In an age of international terrorism, drug violence in our streets and on our borders, and organized crime, stopping illicit money flows that support those atrocities is a national security imperative," Levin said Monday.

The bank said in its statement that it changed its senior management last year and has made changes to strengthen its compliance with rules to prevent money laundering. .

"We ... recognize that our controls could and should have been stronger and more effective in order to spot and deal with unacceptable behavior," the statement said.

Levin also blasted the federal agency supervising the bank's U.S. operations, the Office of the Comptroller of the Currency. He said the agency "tolerated" HSBC's weak controls against money laundering for years.

Thomas Curry, who heads the Office of the Comptroller of the Currency, will also testify at Tuesday's hearing.

Compliance with anti-money laundering laws "is crucial to our nation's efforts to combat criminal activity and terrorism," said Curry in a statement. He said the agency expects banks to have adequate programs in place to comply with the laws.

The Wall Street Journal reported Monday that the HSBC and the Justice Department have been in settlement talks and an accord could be struck within weeks.

Justice Department spokeswoman Alisa Finelli acknowledged that an investigation is under way but declined to comment on possible settlement discussions or a deal.