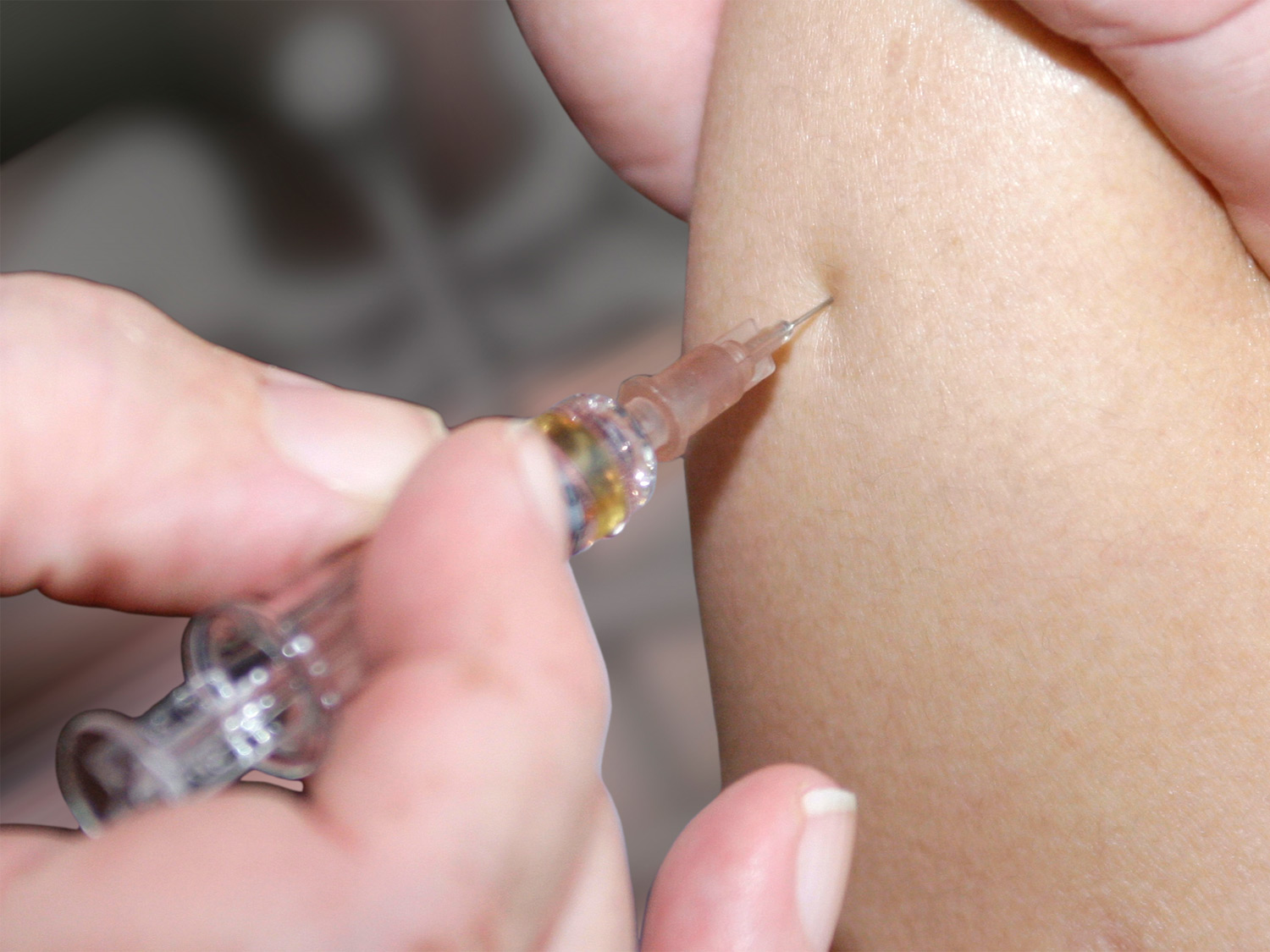 A new study gives a big thumbs-up to the HPV vaccine's effectiveness among teenagers.

The human papillomavirus can lead to cervical cancer, but the vaccine has sparked controversy in the U.S. over government recommendations that girls as young as eleven get it.

The study, published in the medical journal The Lancet, looked at potentially pre-cancerous cervical abnormalities among women in Victoria, Australia before and after a national HPV vaccination program was started for women aged 12-to-26. They got the shots between 2007and 2009.

They researchers found a reduction of almost 50 percent in the abnormalities in girls under 17, but not among those older than 17 who, experts say, may have not seen as much benefit because they may have been more sexually active already.

HPV is the most common sexually-transmitted infection in the United States, affecting 80 percent of American women at some time in their lives. The most harmful strains cause cervical cancer.

HPV is believed to cause up to a million cases of dangerous pre cancerous cervical abnormalities every year in the U.S., with 12000 women developing cervical cancer, of whom 4,000 die.

"This study," Dr. Elizabeth Poynor, a gynecologist specializing in cancer told CBS News, "is the first real-life study of a vaccine program" (as opposed to clinical trials).

She calls the large-scale Aussie study "significant," adding that it "shows us that this is the group we need to target. We need to target younger women before they become sexually active and have the potential to be exposed to the virus."

The federal Centers for Disease Control and Prevention recommends that girls as young as 11 be vaccinated against HPV and, despite reports of side effects, both the CDC and Food and Drug Administration say the vaccine is safe and effective.