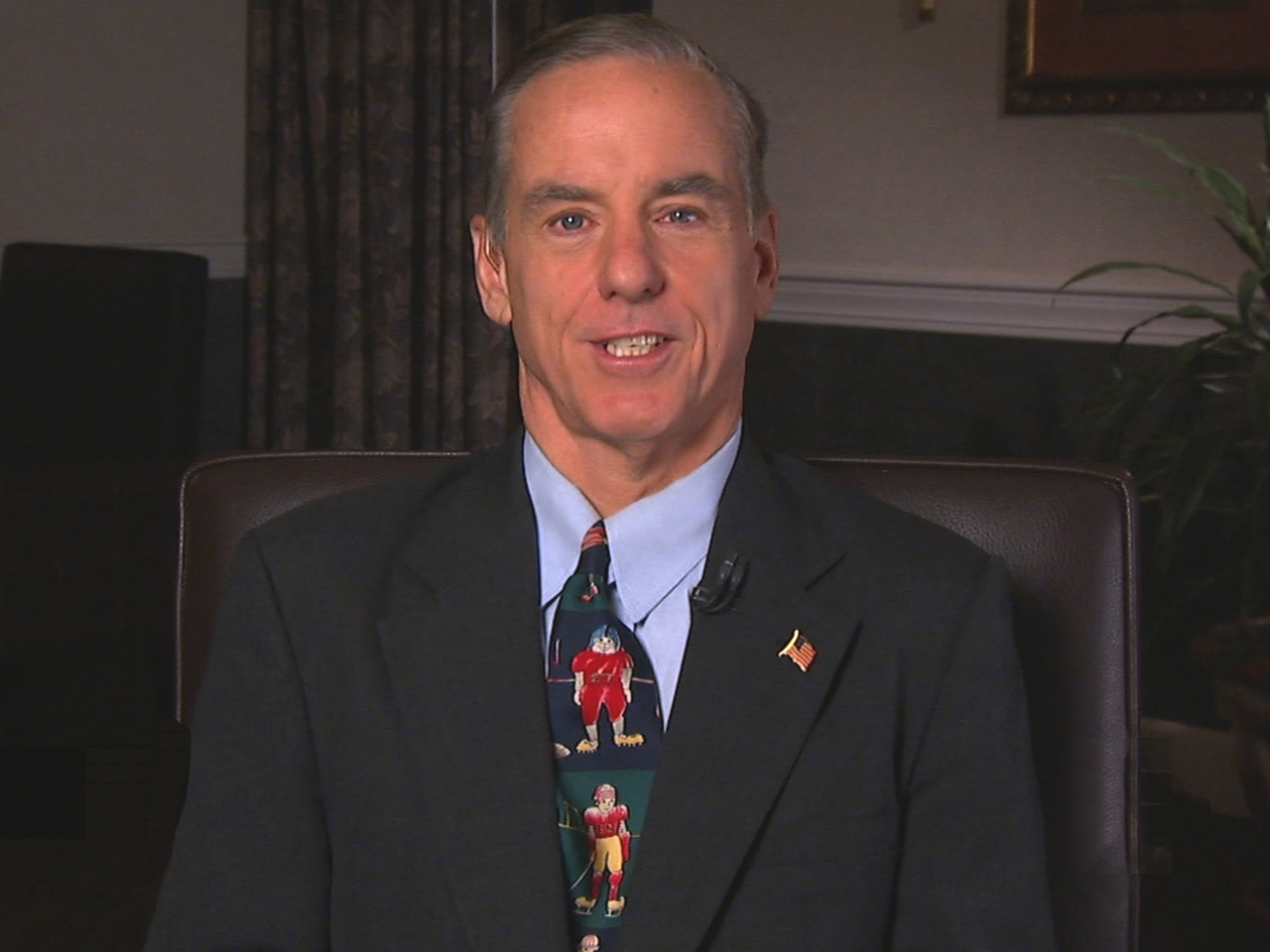 "It's not possible for Mitt Romney to win Virginia," Dean said of the swing state.

He admitted that the election is "not over," and that an unexpected turn of events could derail the president's reelection bid. However, he added that Mr. Obama's Republican challengers have a larger problem on their hands: Vice presidential candidate Paul Ryan misstating his marathon time.

"You get branded as somebody you can't trust," Dean said of Ryan's statement that he ran a marathon under three hours when in fact he ran it in just over four hours.

For his part, Former Pennsylvania Governor Ed Rendell is concerned that the Democratic base will not turn out like it did in 2008.

Dean added that photo ID laws being passed in some states, including Pennsylvania, could also impact the election as Democratic voters - minority and lower-class - are most likely to be impacted by the laws.

"That was as good as he's ever been," Rendell said, adding that he delivered a "partisan speech in a bipartisan manner."

Rendell also said the Republicans built Clinton into a "neutral arbiter" to help make their case against President Obama.

"I think the Republicans made a big mistake," he said.

Both Rendell and Dean said they would definitely back Hillary Clinton if she chose to run as the Democratic candidate for president in 2016.