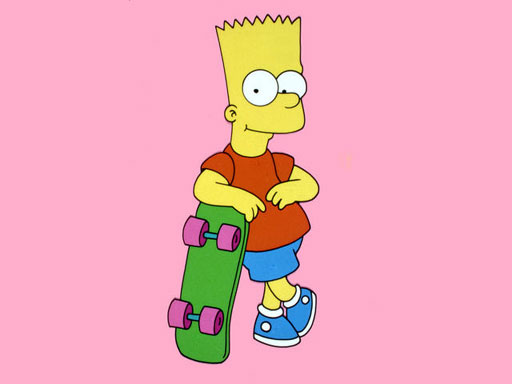 NEW YORK (CBS) Kids have changed a lot over the past 50 years. And so have their TV counterparts.

A look at some beloved characters from the small screen over the years shows the transition from "The Beaver" to Bart Simpson.

Children on early sitcoms like "Leave it to Beaver," "Father Knows Best" and "The Adventures of Ozzie and Harriett" were generally well-behaved and obeyed their parents. And when they did do something wrong, a talking-to was usually enough to set them straight.

It wasn't until "Married with Children," which premiered in 1987, that children on TV started really putting the "fun" in "dysfunctional." On "Children" and later shows like "Malcolm in the Middle" and "Modern Family," characters were smart-alecks who talked back to their parents ("Don't have a cow, man!," as Bart Simpson would say), disobeyed them, attempted to kill them (as Stewie does regularly on "Family Guy"), and would rather be entertained by the television (or a smart phone) than hanging out with mom and pop.

These shows still have those touching family "heart-to-heart" moments, but it seems that they're fewer and further apart.

Do you think the shift in the portrayal of kids' characters on television reflects the changes in children's attitudes off-screen? Who is your favorite TV kid?