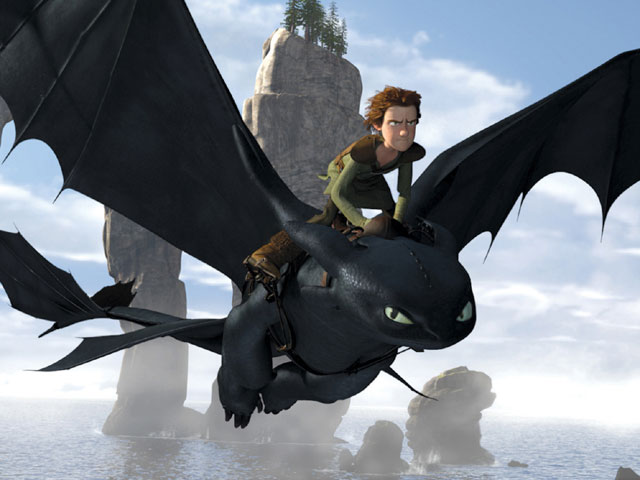 NEW YORK (CBS) "How to Train Your Dragon" will face off against four other films for the top prize at the 38th annual Annie Awards.

The DreamWorks film is nominated for 15 honors in all at the awards show that recognizes animated fare.

"Dragon" is a contender in the Best Animated Feature category, along with Pixar's "Toy Story 3," Disney's "Tangled," Universal/Illumination Entertainment's "Dispicable Me" and Sony Pictures Classics' "The Illusionist."

But as the awards were announced Monday by the International Animated Film Society, the tally pointed towards an ongoing controversy within the organization, The Hollywood Reporter notes.

Earlier this year, Disney and Pixar announced they had decided not to cooperate with the Annie Awards process because of concerns over how the event is judged.

The Annie Awards will be handed out on Feb. 5. You can read the full list of nominees here.