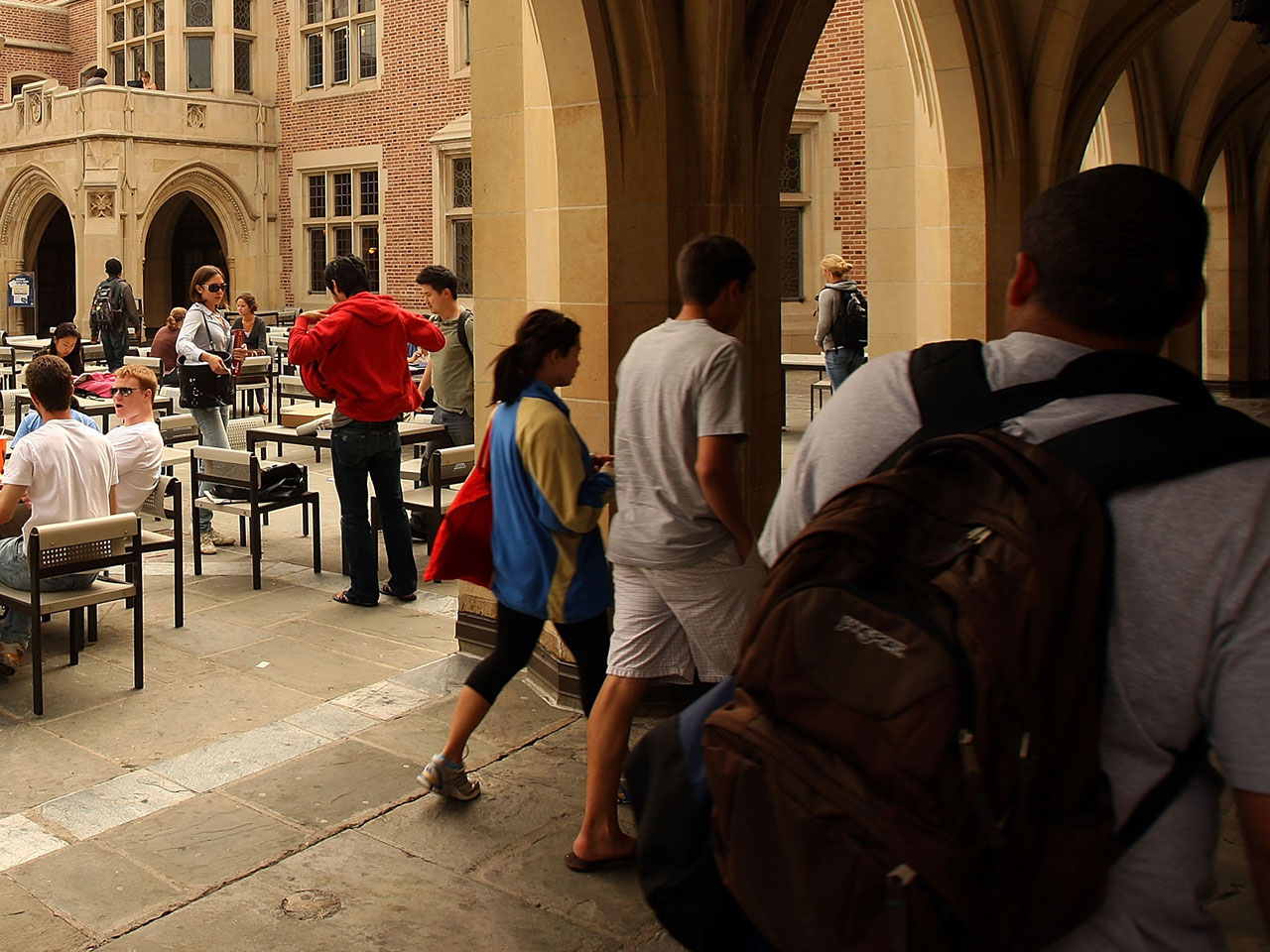 Personality plays a major role in the ability of new college students to make and maintain friendships, researchers say.

To examine how personality affected new friendships, they assessed 273 first-year students at the start of school in Poland and again three months later. In particular, the investigators looked at narcissism and emotional intelligence.

Narcissism -- high but undeserved self-regard and a constant desire for self-affirmation from others -- was found to be a turn-off. Students with high levels of narcissism were popular at first, but their popularity increased less over time compared to people who were less narcissistic, the study found.

Emotional intelligence is “the ability to perceive, use, understand and manage emotions,” said the researchers led by Anna Czarna, a social-personality psychologist and researcher at Jagiellonian University in Krakow, Poland.

The study was published online Sept. 27 in the journal Personality and Social Psychology Bulletin.

“Our results suggest that narcissism is rather disadvantageous and that emotional intelligence is rather advantageous for long-term popularity,” the study authors said in a journal news release.

It’s likely that the advantage inherent in emotional intelligence isn’t observable at early stages of relationships, the researchers said. That’s because opportunities to apply emotional skills -- such as recognizing other people’s emotional states​ and giving effective support -- might emerge only as the relationship​ develops, they explained.

Stay hydrated, but drinking too much water can be deadly

Taking an at-home COVID test? A new NIH website offers a way to report your results.
Thanks for reading CBS NEWS.
Create your free account or log in
for more features.
View CBS News In
CBS News App Open
Chrome Safari Continue
Be the first to know
Get browser notifications for breaking news, live events, and exclusive reporting.